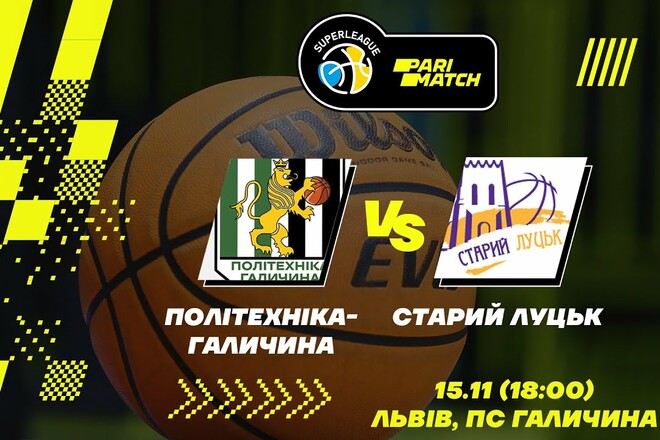 The Superleague regular season match between Politekhnika-Galicia and Stariy Lutsk has been rescheduled.

The reason for the cancellation was a massive rocket attack from the Rashists, which led to a lack of electricity in Lviv.

The match between the teams from Lviv and Lutsk was to be held on Tuesday, November 15, at 18:00.

The new date and time of the meeting will be announced by the Basketball Federation of Ukraine later.

The creators of Gungrave GORE showed another nine minutes of gameplay

These marble-design Sony headphones are made from water bottles | NextPit