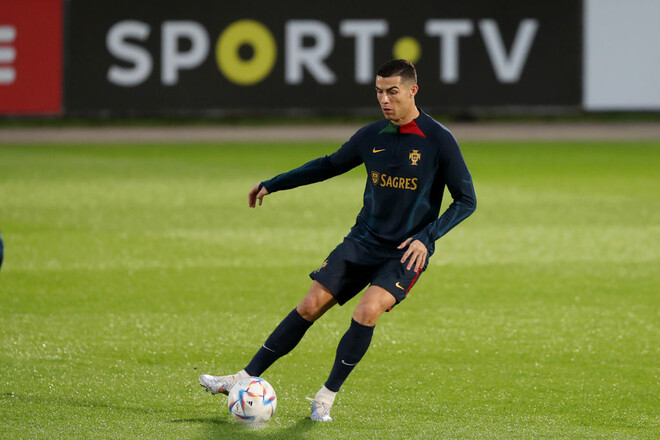 Manchester United may fine striker Cristiano Ronaldo at least £1m for an interview critical of the team.

Earlier, the 37-year-old Portuguese spoke about a sense of betrayal by Manchester United, making him a “scapegoat”, and also noted that he did not respect head coach Erik ten Hag.

After the scandalous interview, Manchester United issued a statement saying that they would prepare a response to Ronaldo’s interview after all the facts were established.