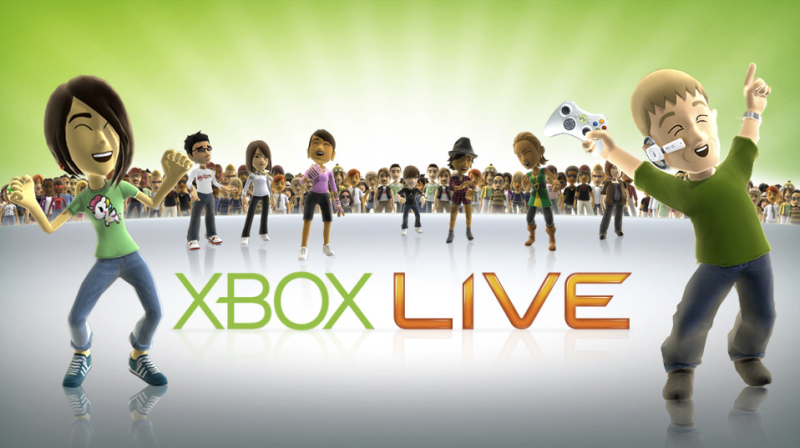 Microsoft is celebrating the 20th anniversary of Xbox Live today, and is commemorating the anniversary via a tweet from the official Xbox account, thanking users who have remained loyal to Microsoft’s oldest console subscription service.

“It’s been 20 years since Xbox Live first went online, and the memories warm and thrill us inside,” Xbox tweeted. “Thank you to the fans and gamers, old and new, who have stuck with us!”

The Xbox Live service launched on November 15, 2002, at that time on the first Xbox, which effectively changed the way multiplayer games were played on consoles.

While online multiplayer had been present before, the infrastructure provided by Xbox Live was something completely unseen before, with a centralized and standardized service capable of offering a high-level experience and integrated into the console’s operating system. At the time, real science fiction was also being able to manage your friends list and voice chat with other users using a headset that came in the launch kit and then also distributed with new consoles on sale.

In addition, the idea of ​​using one common account for all online games through the creation of your own gamertag represents an evolutionary step fundamental to console gaming, paving the way for multiplayer that is now considered the standard.

The launch of Xbox Live also cleared out the subscription service, which required payment for an online multiplayer game subscription, which later became a standard also adopted by other competitors. However, it was still a notable change in the quality of multiplayer in general and the way video games were enjoyed on consoles.

Sovereign about the conquest of Europe received a release date

The Grammy Awards inaugurate the category dedicated to OSTs in video games: the nominees