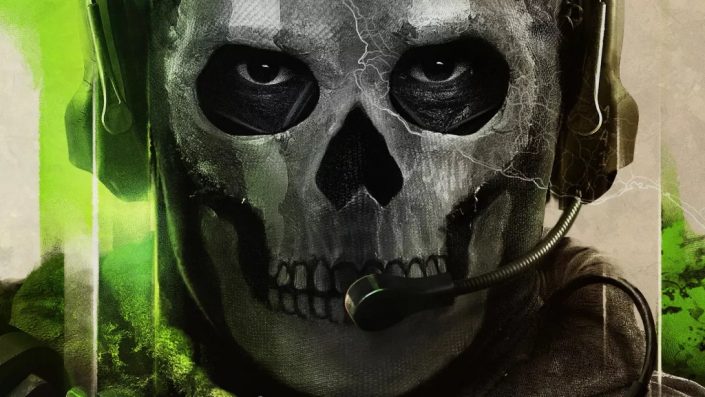 Instead of the straight forward pass with 100 unlockable stages, Infinity Ward will introduce a multi-sector combat map. This offers at least 20 sectors with five items each. You can unlock the items by using the earned Battle Token tier-ups on the map. You can decide for yourself which path you follow and which items you really want to unlock.

There are also 20 free levels that players can unlock. These include the Victus XMR sniper rifle and the BAS-P submachine gun as new weapons. You will need at least 30 levels if you want to earn both weapons. The only way to unlock the new operator, Zosar “Zeus” Kalu, is to purchase the Battle Pass.

In the first season, 21 different combat sectors will be available. Once you’ve gotten all the rewards, an additional sector will open up with more content. In addition, a total of 1,400 COD Points will be included in the Battle Pass, 400 of which can be found in the free tiers.

If you want to get a preview of the new Battle Pass, you should take a look at the following trailer:

Harry Potter: threatened by out of stock, this Advent calendar will soon be untraceable

Lucid Gravity: a first look at the electric luxury SUV with "supercar" performance

MultiVersus: The Smash Bros-like welcomes a new playable character, and it's not just any

Dandadan: After Chainsaw Man and Jujutsu Kaisen, another manga phenomenon could be entitled to its anime adaptation!