The second season of the online multiplayer brawler “MultiVersus” started today with update 1.13. Various innovations are offered, such as the in-game store, fresh skins and playful improvements, which are discussed in the official changelog.

Parallel to the start of the new season, the update to version 1.13 was released, with which various innovations find their way into the game. These include the in-game store, in which all skins, characters and other content that can be purchased are clearly listed. In addition, a change to the Battle Passes that has been repeatedly requested by the community has been made.

“We heard your feedback and made sure there are no tiers without rewards. We’ve also adjusted the number of points required to complete each stage to make the Battle Pass feel both engaging and rewarding.

The changelog gives you all the details

Other changes include the revised tutorial, which is now a bit shorter than it was in the first season, or the Big Head mode, the effects of which certainly do not need to be discussed separately. A new Battle Pass with exclusive rewards, adjustments to the maps and further improvements to the game mechanics should not be missing either.

The first update for the new season is rounded off by balancing adjustments to selected characters. All other details about the new features and improvements that will be introduced in “MultiVersus” with update 1.13 can be found in the detailed changelog, which, as usual, can be found on the official site ready for viewing. 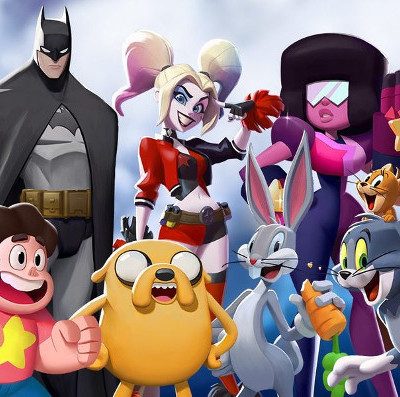 Multiversus: announced Marvin the Martian and a stage of Game of Thrones

Black Friday: This LEGO for adults loses 100 euros to the delight of car lovers