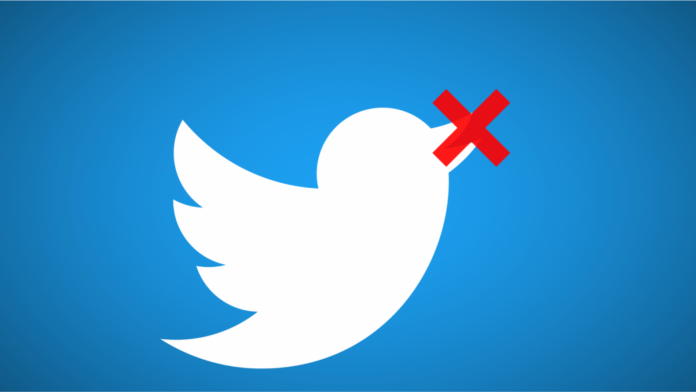 Musk fired at least three developers on Monday who contradicted him via Twitter. The employees noticed this after they lost access to systems.

Musk fired the employees after they publicly contradicted a claim made by Musk. Chief Twitt apologized in a tweet for the slow performance of the Android app. These apologies were accompanied by a rationale for why the Twitter app is so slow. According to Musk, more than 1,000 RPC calls are made to load the timeline as soon as you start the app. Eric Frohnhoefer, a developer who claims to have been active at Twitter for six years, decided to respond publicly and undermine the CEO’s claim. It cost him his job.

Frohnhoefer wrote in his tweet that the claim of Elon Musk ‘incorrect’. Interestingly, the CEO of Twitter subsequently decided to ask what the developer had done to speed up the Twitter app. Frohnhoefer responded to the CEO’s question in a series of tweets. The tweets sparked outrage among twitterers, who felt that the developer should have reported this internally. A reproach to Musk that he should have asked the questions via Slack or email turned out to be the last straw. Musk publicly informed users that Frohnhoefer had been fired.

Similar to the previous Twitter layoffs, Frohnhoefer was not notified of his resignation. Instead, he “lost access to his computer,” the developer told Forbes. However, Frohnhoefer is not the only developer who last wrote code for Twitter after Musk’s tweet. Ben Leib is one of two other developers who had to give up yesterday.

Leib was tech lead for the timeline infrastructure. He accused Musk of making statements on topics he knew nothing about. Sasha Solomon, ex-tech lead at Twitter, accused the CEO of the exact same thing. “You haven’t recently fired almost all of the infrastructure developers and then made a cheeky comment about how we do batching,” Solomon wrote. Shortly afterwards, the developer tweeted that she too had been fired.

Since the takeover of Twitter, Musk has taken several measures to save money. The CEO laid off 3,700 internal employees in his first week. Another 4,400 layoffs among hired employees followed this week. For employees who remain employed at Twitter, it will also become a little less pleasant in the coming period.

Musk announced that he would scrap the free lunch at work. This saves the company $13 million annually. According to Musk a logical choice; after all, there would be more people preparing the meals than the number of staff members who actually consume them.

Call of Duty Warzone 2: Unlimited Gas is over! Learn how vehicles work

The Witcher 3: Wild Hunt - December date for the next-gen upgrade

Forever Skies: Coming in the first half of 2023

Konstantin VIVCHARENKO: We did everything right, but Dynamo is frankly unlucky

Age of Empires 4 on Xbox in 2023? To suggest it is the insider The Snitch