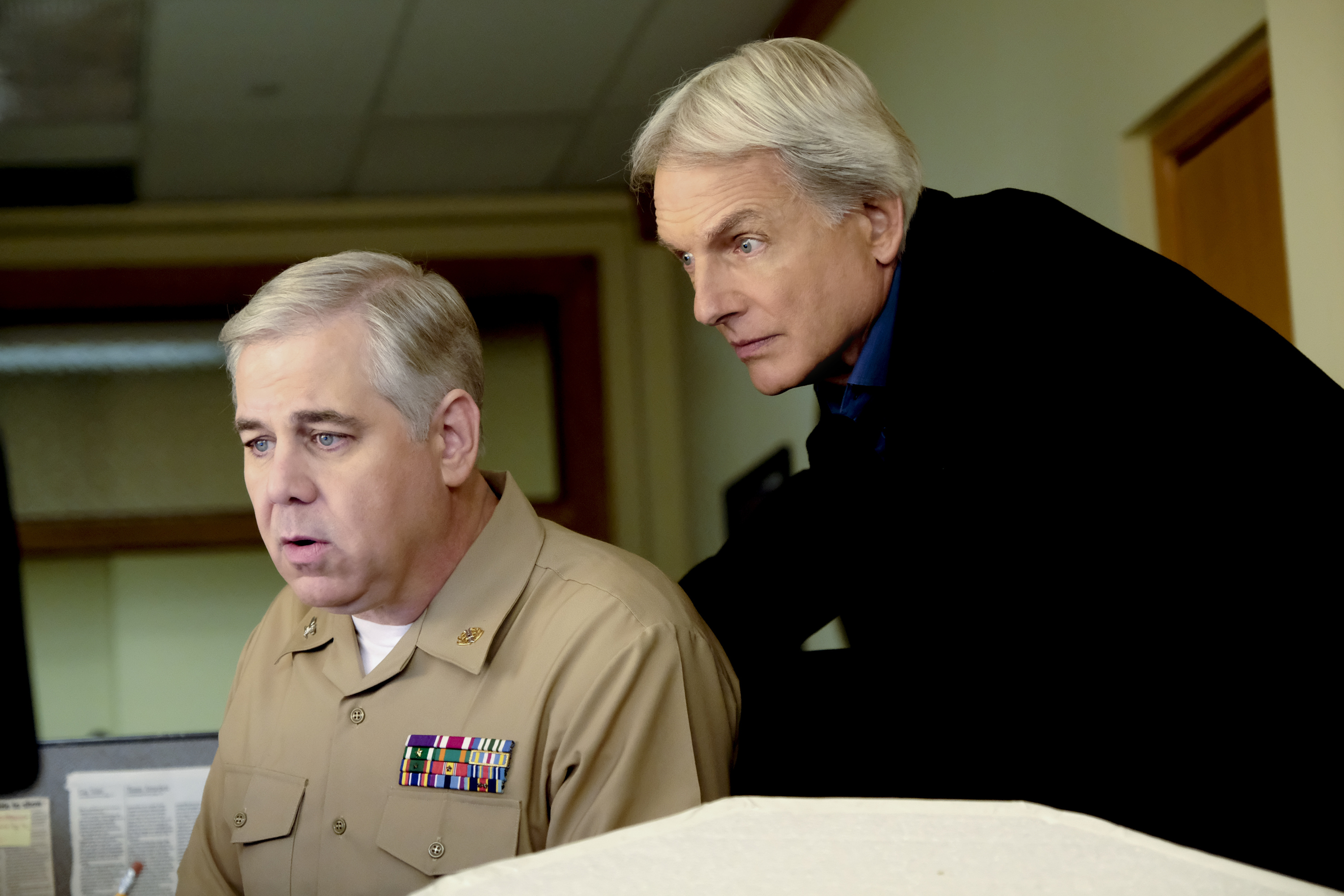 The case Alden Parker’s team had to solve in last Monday’s episode “Love Lost” involves Secretary of the Navy Tara Flynn and her husband Felix Lassiter. He thinks she wants him killed. He would have survived several attacks, albeit only just. He was nearly run over by a car, his own car’s brakes failed, and he crashed into a tree. And the carbon monoxide alarm in his apartment went off too. All absurd, says his wife. She wanted to divorce him and not kill him.

As it soon turns out, she’s telling the truth. However, when Felix collapses, foaming at the mouth, and is taken to the hospital, Parker’s team pricks up their ears. How did the Russian nerve agent get into his bloodstream? As his daughter confesses, her father has gambling debts. This leads McGee and Knight to the Russian Olev Koslov, who runs an illegal casino. Koslov is not to blame in this case, but his colleague Zero knows more.

After another series of twists and turns, it finally turns out that Felix’s son-in-law started the murder attempts because Felix had taken out a high life insurance policy, the sum of which would have been paid out to his daughter in the event of his death. “NCIS” has rarely been more abstruse.

And where was the “JAG” star hidden? Olev Koslov was played by Patrick Labyorteaux. He appeared as Bud Roberts Jr. in the parent series 208 times. As such, he has already had three appearances on “NCIS”, most recently in 2018. This time, however, he gave the criminal Russians.

Confused the coast. IOC President called for the return of Russians to world sport

Atmospheric cinematics released for the release of Nemesis: Lockdown

How much? Apple's AR headset is said to cost a fortune!

Dramatic evening of the Champions League, Rebrov will lead the national team, Shakhtar is preparing for the fight

League of Legends: Several spin-offs pushed back to 2023