Once Human will be featured at the upcoming PC Gaming Show 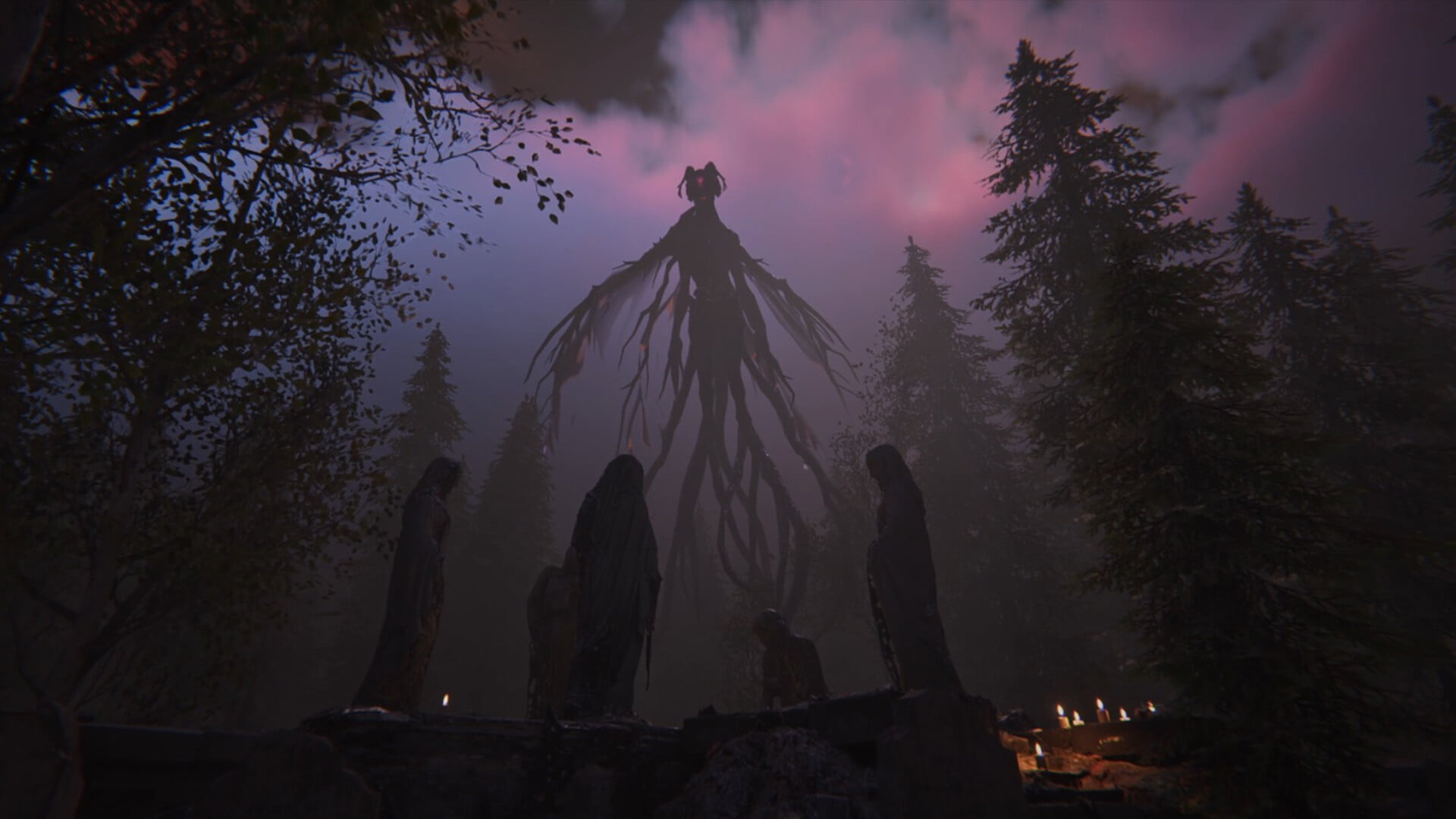 The developers will show new gameplay footage and announce the start date for beta testing of the game.

The broadcast of the PC Gaming Show 2023 event will take place on November 17 at 21:00 Moscow time. In addition to a series of premieres, the show will feature a gameplay trailer for the multiplayer open-world survival game Once Human. In addition, the developers announce the start date of beta testing of the upcoming project.

Once Human is an MMO survival sim set in a post-apocalyptic world that has been hit by extraterrestrial matter. Players have to survive and fight terrible monsters, craft weapons, unite to achieve goals together.

The project is being developed for the RS, and will be released in the fourth quarter of 2023.

Canelo spoke about a possible fight against Usyk. "Everyone wants to fight me"

The Game Awards: These are the nominations for 2022

NBA. Cleveland beat the Lakers, Memphis was stronger than Washington