‘Rick and Morty’ creator says series ‘could go on forever’ 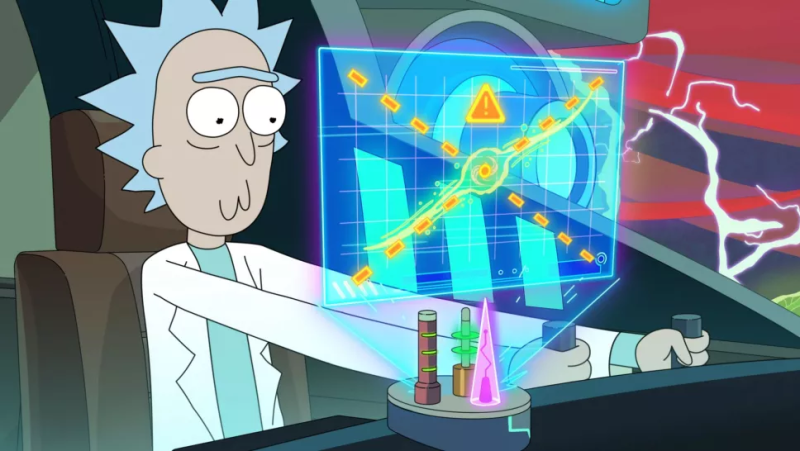 As Rick and Morty like to tell us, their show can go on for 100 seasons. And while these jokes are usually a meta joke, Rick and Morty received a huge vote of confidence in 2018 when Adult Swim ordered 70 more episodes.

Now that Rick and Morty season 6 is coming to an end, there are only 40 episodes left. Does this mean that the Rick and Morty team, especially now that they are working on the eighth season (the seventh is already done), is thinking about the end? This question was asked to series co-creator (and lead voice actor) Justin Roiland. Fortunately, we can breathe easy.

Obviously, there are some threads of the narrative that you want to move towards some sort of resolution. But I think this show, like so many other really great animated shows that I love, has the potential to just go, go, go.

Roiland points to the infinite potential of the multiverse, a concept the show has heavily exploited in the past, as the reason why Rick and Morty could be around for a long time to come.

There are so many ideas, so many science fiction stories, and the multiverse is huge. You can do endless things in it. You also have high school as the setting. There is so much to do with this series. That’s always been something that we’ve been very fascinated with – even at the very beginning – all sorts of areas that we could explore for storytelling.

So I don’t see any big, giant ending. Even if we did, you have all the other multiverses… You could just go back to another family with another Rick. This can go on indefinitely.

Season – A Letter to the Future: Date announced for PS5 and PS4

Adventure Season: A letter to the future releases January 31st