Samsung Galaxy A54: here is the expected design for the mid-range star

The design of the Samsung Galaxy A54 shows itself in advance through, for once, renderings released by the leaker OnLeaks. 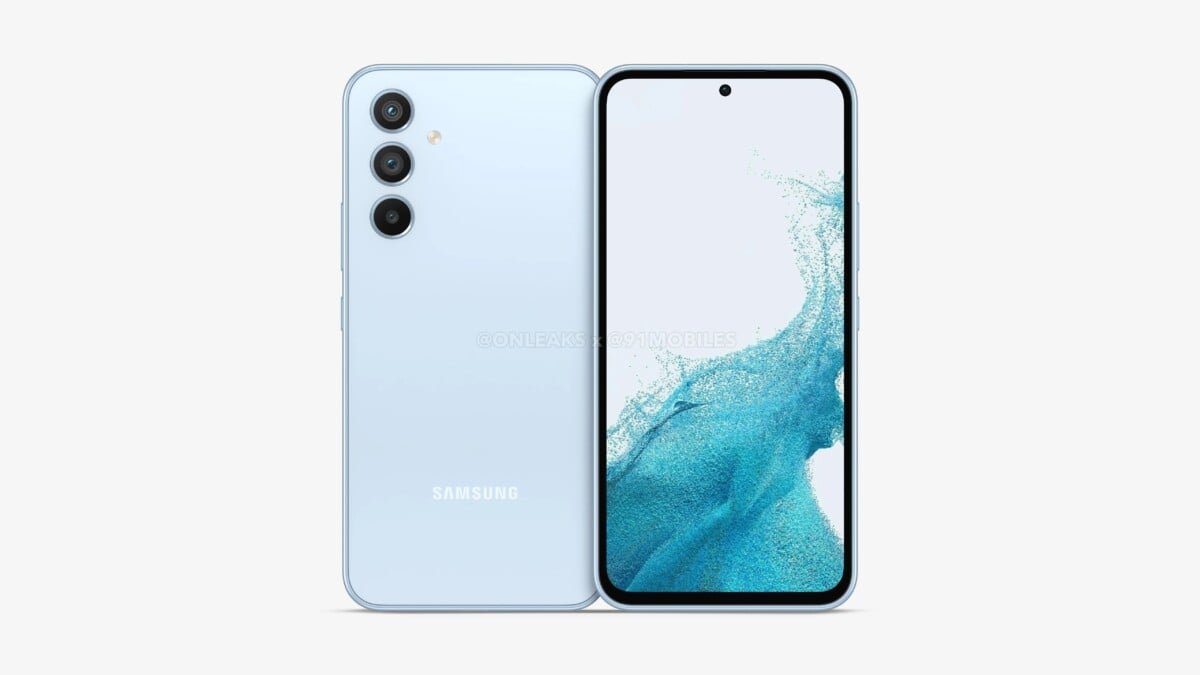 It will most certainly be one of the best-selling smartphones in the world as many of its predecessors have been. The Samsung Galaxy A54 is slowly but surely getting ready behind the scenes. Now OnLeaks offers us a nice overview of the design of the device that should a priori be expected at less than 500 euros.

The leaker is known for his always very believable renders that he creates based on information provided to him by sources in the industry. Here it is teaming up with 91mobiles to release the preview images of the Samsung Galaxy A54. 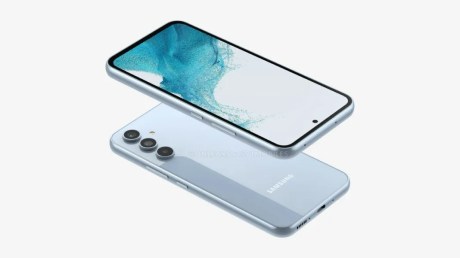 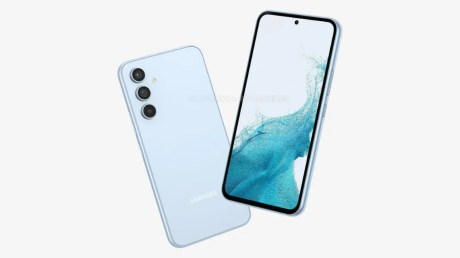 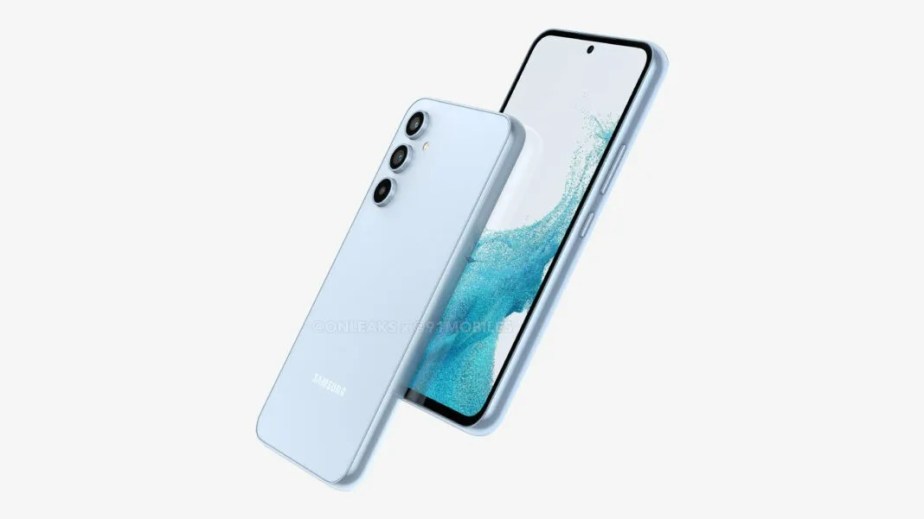 According to the visuals, we should not expect any significant changes to the front compared to the Galaxy A53 of 2022. The screen would therefore always be pierced by a centered bubble and would be framed by clearly visible black borders. On the other hand, by focusing on the photo block on the back, we can see that the Galaxy A54 would have three separately integrated cameras.

For comparison, the A53 was equipped with four photo sensors on the back gathered in a sort of rectangular and slightly protruding tray. Samsung would here choose a slightly different design, but still faithful to the aesthetic codes it has defended so far. Note also that, on the visuals, the photo block of the Galaxy A54 is similar to that of the Galaxy S23 which was also seen in OnLeaks renderings a few weeks earlier.

What features for the Samsung Galaxy A54?

Finally, recent rumors mentioned some light battery optimizations and a 50-megapixel main photo sensor. As for the formalization of the Galaxy A54, it should take place in the first half of 2023.

Netflix: Which films and series are missing from the advertising subscription?

WoW Classic: Season of the Championship servers will be closed

Alert: There are still iPhone 14 Pro Max on sale thanks to Black Friday!

Evil West alluded to: Is this the action tip for winter 2022?