This Tuesday (15), during the Snapdragon Summit, Qualcomm announced the launch of its newest processor for top-of-the-line Android phones: the Snapdragon 8 Gen2🇧🇷 As the rumors already indicated, the 4-nanometer chipset will not be manufactured by Samsung, but by TSMC.

With a focus on Artificial Intelligence, the chip will allow mobile device manufacturers to create devices with more advanced features and improve battery life, for example. According to Qualcomm, the new Snapdragon 8 Gen 2 allows up to 40% more energy efficient and has a CPU that is up to 35% faster than the previous model.

Hardware-accelerated ray tracing is an expected novelty for mobile gaming fans that has finally arrived on Qualcomm’s SoC.

Something that drew attention was the expansion of the Aways Sensing Camera, a feature that had already been announced last year, but which now allows you to use your cell phone’s camera even to read a QR Code when it is turned off.

The new chipset will also allow improvements in photos and videos to be made in real time, thanks to a neural system that helps the device’s camera to understand specific details of each image to offer the ideal adjustment, such as facial features, hair, landscape and so on. on. 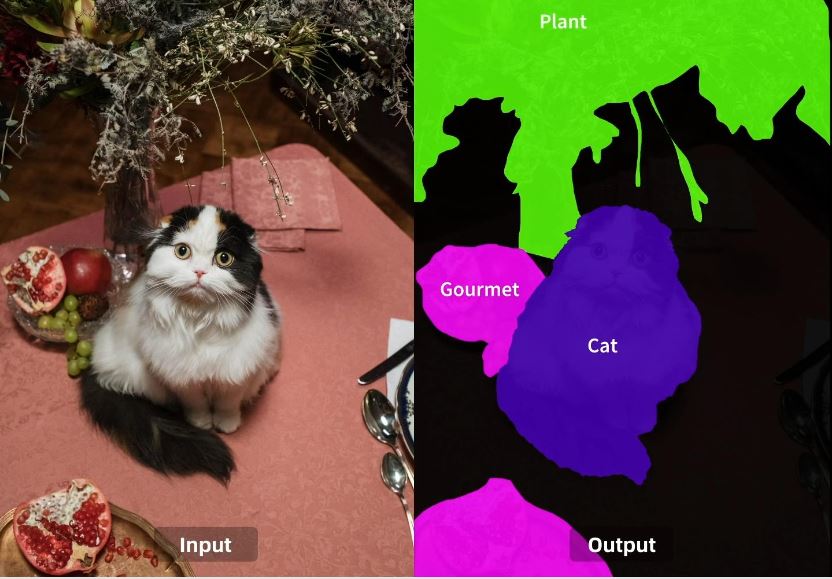 New ISP allows treating images by layers according to each element (Image: Reproduction/Qualcomm)

Samsung’s ISOCELL HP3 sensor, which lets you take 200-megapixel photos, is the first sensor optimized for the Snapdragon 8 Gen 2. Additionally, this is the first Snapdragon to include a codec that lets you capture 8K HDR video at 60 frames per second.

Music lovers, on the other hand, will be able to enjoy spatial audio with support for 48 kHz lossless streaming and 48 ms latency on Bluetooth – which is also good news for those who enjoy mobile games.

The new Snapdragon also features Wi-Fi 7 with Multi-Link HighBand Simultaneous (HBS), an implementation that simultaneously takes advantage of connectivity flows in 5 GHz and / or 6 GHz bands.

According to Qualcomm, in regions where 6 GHz spectrum is not yet available, HBS Multi-Link aggregates 160 + 80 MHz channels to increase speeds by up to 50% over Wi-Fi 6/6E.

In addition, the Snapdragon 8 Gen 2 is the first to allow the use of two 5G SIMs at the same time in a smartphone.

By the end of 2022, manufacturers such as ASUS ROG, HONOR, Motorola, OnePlus, OPPO, Redmi and Xiaomi are expected to launch the first cell phones with the new Snapdragon. We already know that Samsung will use the chipset in its next premium smartphone, the Galaxy S23.

* The journalist traveled to Mauiu at the invitation of Qualcomm.

Ragnarok - how to get armor

Skoda: a new sporty… and family electric car, with 300 horsepower

Lian Li: New giant housing V3000 Plus for up to two systems presented