“Some kind of joke.” STAKHOVSKY – about the speech of the President of FIFA 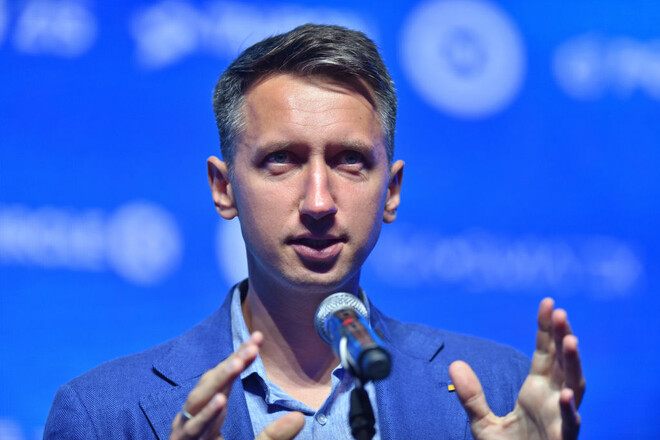 The well-known Ukrainian ex-tennis player Sergei Stakhovsky criticized the calls of FIFA President Gianni Infantino to cease fire between Ukraine and Russia during the 2022 World Cup in Qatar and recalled the situation in Iran:

“There is a great idea for Mr. Infantino.

Why don’t you propose to Iran “not to carry out death sentences during the month of the World Cup”?

This would be a unique opportunity for the Iranian leadership to demonstrate its “humanity”.

I have a great idea for mr. #Infantino why don’t you suggest to iran “Do not execute the death sentence penalties for the month of World Cup”..that would be a unique opportunity for the Iran’s leadership to show their “humanity”….
What a joke 🤦🏻‍♂️🤦🏻‍♂️🤦🏻‍♂️

Mario + Rabbids Sparks of Hope: How to make the best Ubisoft Mario game? Our report from the developers!