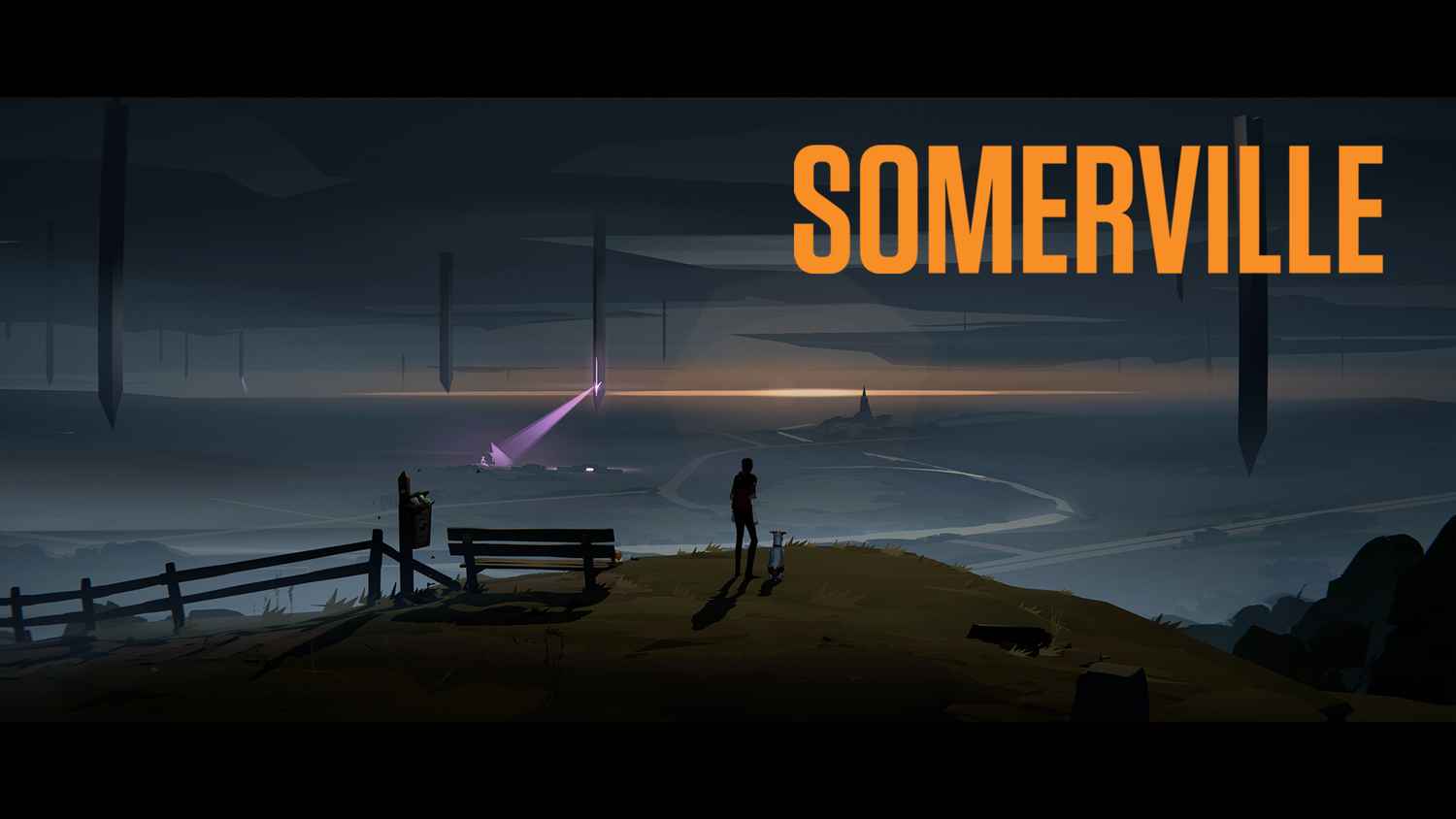 Today, Jumpship Studios released their first game, Somerville, available to Xbox and PC players with Game Pass. Immediately after the release of the project, the news came that the studio was losing its independence – it would become part of the Thunderful Games publishing house. The statement says that the Jumpship team, led by publisher Thunderful Games, will maintain creative autonomy and continue to develop “top-notch story-driven storytelling games.”

Jumpship was founded in 2017 by Chris Olsen with former Playdead CEO (creators INSIDE, LIMBO) and co-founder Dino Patti. The studio’s merger with Thunderful Games notes that Patty will remain with Jumpship and will also take on a new role as strategic advisor to Thunderful Games.

Agostino Simonetta, Chief Game Officer of Thunderful Games, commented in a press release on the acquisition of the new team:

The level of intrigue that Jumpship managed to create for their debut game shows that this is a team with a deep artistic vision. Adding new teams to our diverse roster of talented studios under the Thunderful Studios umbrella is an important part of our strategy to build strong internal IPs. We look forward to supporting the Jumpship team to use their skills to create impressive storytelling projects as they continue to create fantastic games in the Thunderful family.

Call of Duty will remain on PlayStation, Phil Spencer makes it clear once and for all

(Analysis) Mountain DisplayPad: Every key is a screen!

The Witcher 3: Next-gen version - content and release date of the update