The design of the affordable Galaxy A54 5G has appeared!

Galaxy A54 design is similar to flagships!

The rear panel of the Galaxy A54 will have three staggered cameras. On the front, there is a hole on the notchless screen. With this design, the smartphone is similar to the Galaxy S22 Ultra, which the company introduced last year and is in the flagship class. 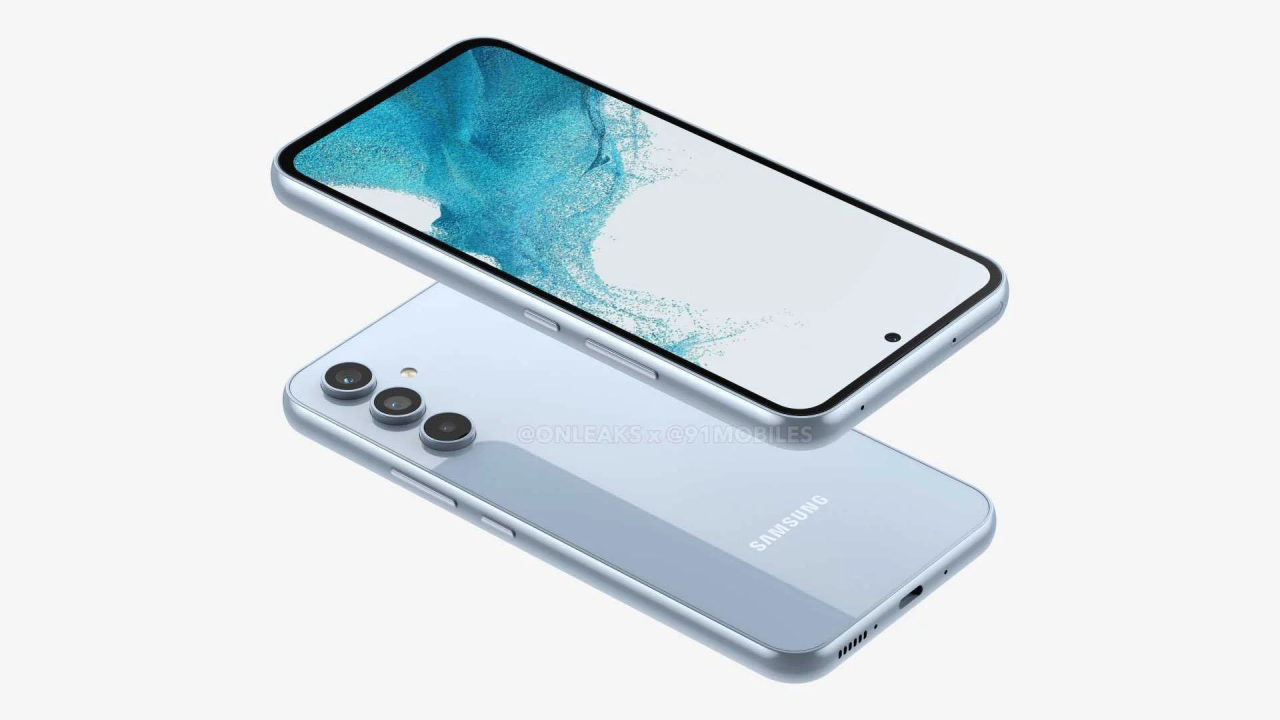 In the information that emerged before the design, it was revealed that the device would get its power from the Exynos 7904 processor, which went through the 14 nm production process. The Exynos 7904 has two 1.8 GHz ARM Cortex-A73 and six 1.6 GHz ARM Cortex-A53 cores. In addition, it provides its graphics needs with the Mali-G71. New information has arrived about the affordable Samsung Galaxy A14 5G

The upcoming Samsung Galaxy A14 5G has recently appeared in the Bluetooth SIG database. So what will the device offer users?

Although the technical specifications of the smartphone have not yet been announced, it will have a 6.4-inch screen according to the estimates made by technology analysts over the design. In addition, the Galaxy A54 5G is expected to come with an in-display fingerprint sensor.

It is also known that the main camera of the product will be 50 Megapixels. The Galaxy A54 will also come out of the box with 6GB of RAM and 12GB of storage. The size of the phone will be roughly 158.3 x 76.7 x 8.2 mm. The device will be introduced in early 2023. As with other models in Samsung’s A series, this phone is expected to stand out in the market.

What do you, our readers, think about this issue? How did you find the Galaxy A54 5G design and specifications? You can express your views in the Comments section.

Mikhail MUDRIK: “Will I be very upset if the transfer does not take place in winter?”

Steam: New sale is online - these game deals are now waiting for you

M.Video spoke about the popularity of God of War: Ragnarök and CoD: Modern Warfare II