The global strategy of Knights of Honor II: Sovereign will allow you to capture medieval Europe – the release date has been announced

Publisher THQ Nordic and developers from the Bulgarian studio Black Sea Games have revealed the release date of their global medieval strategy Knights of Honor II: Sovereign. The announcement was accompanied by a gameplay trailer. 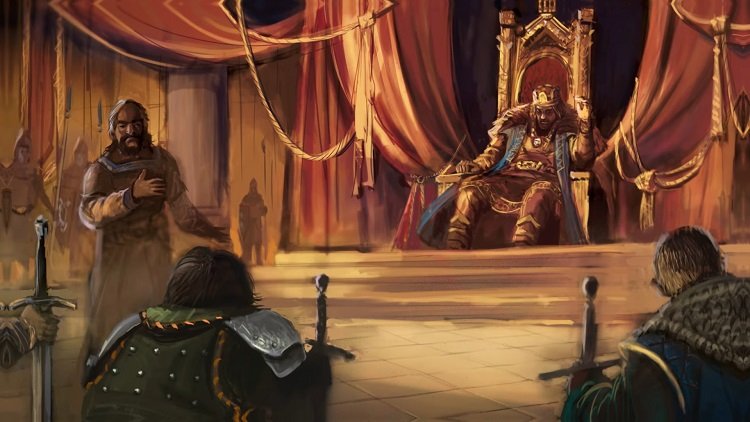 Recall that Knights of Honor II: Sovereign was introduced back in August 2019, and over the past three years since then, it has been able to please those waiting only with a gameplay trailer released in August 2022. The game did not have a release date.

As it became known, Knights of Honor II: Sovereign will go on sale on December 6 this year exclusively for PC (Steam). Despite the proximity of the release – less than a month – pre-orders are still not open.

As for the new trailer for Knights of Honor II: Sovereign, the two-minute video is an exact copy of the August one, with the exception of the one contained at the very end of the said release date.

Knights of Honor II: Sovereign will offer to capture medieval Europe in the role of the leader of the state by hook or by crook. They promise a living world in miniature, deep gameplay, as well as “harsh” multiplayer for playing with friends.

The authors of Call of Duty Warzone 2.0 are asked to stop comparing the DMZ mode with Escape from Tarkov

Sony: News that will not please you, the PS5 manufacturer is studying NFTs!

Android: is it worth changing the screen settings?

New Tales from the Borderlands