“The scars have already healed.” Saul Alvarez reveals when he’s ready to enter the ring 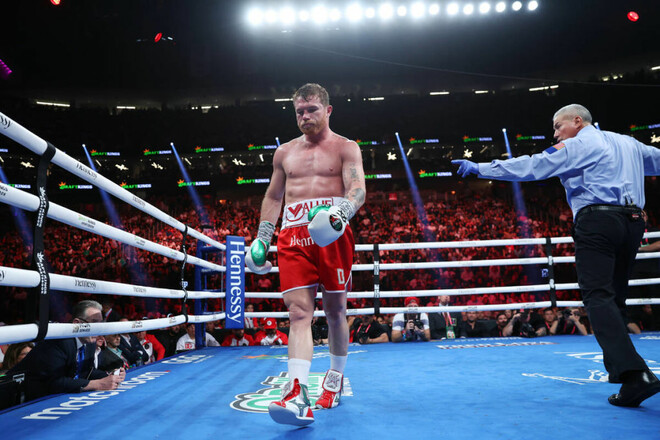 One of the best boxers in the world, Saul Alvres, who is the undisputed world super middleweight champion, admitted that he will return to the ring only next year, as he is still undergoing rehabilitation after a wrist injury.

“My scars have already healed. My treatment is going very well, so I don’t think it will stop me too much. I always fight in May or September. I think I’ll be ready to perform again in May.

I think I will fight on May 5th. In honor of Mexico’s national holiday Cinco de Mayo. At first, the doctor said that I would have to spend four weeks in a cast without moving my arm after the operation.

When he came and examined everything, saw what he had done to me, he said that everything turned out better than he expected, that I should spend only a week in a cast, after which he would remove the stitches and rehabilitation would begin. Two weeks have now passed, ”the boxer admitted.

Saul Alvarez had 62 fights in his career, in which he won 58 victories. Twice more in the battles with his participation there was a draw. The Mexican was second only to Floyd Mayweather and Dmitry Bivol.

Horror series Nightshade about werewolves, sorcerers and more in the 18th century found its showrunner

Leonid KUCHUK: "It was a very difficult game against Minai"

Intel On Demand: Buyable CPU functions for servers are shown in the Linux version