Tyson Fury: “If Usyk wants, then the fight will take place. But first – Chisora” 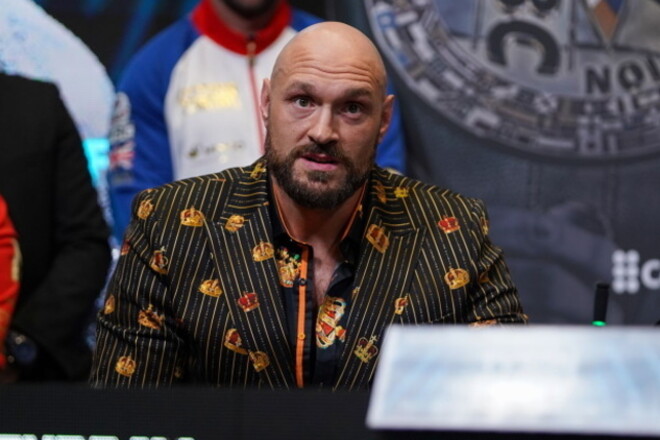 Boxer Tyson Fury is not withdrawing from an all heavyweight fight against Oleksandr Usyk, but is now focused on his upcoming fight against Derek Chisora.

“If Usyk is ready and really wants it, then the fight between us will take place. But first I need to defeat Chisora ​​and do without injury. I do not like to think about the future if I have an opponent ahead of me. You can’t write him off.”

“And the fight with Usyk will most likely take place in Saudi Arabia,” Fury said.

The fight against Derek Chisora ​​will take place on December 3rd.

Harry Potter: A new film adaptation for the side of Warner Bros?

PS VR 2: Game prices... Are your wallets going to suffer?

When are The Callisto Protocol reviews coming? Metacritic reveals it