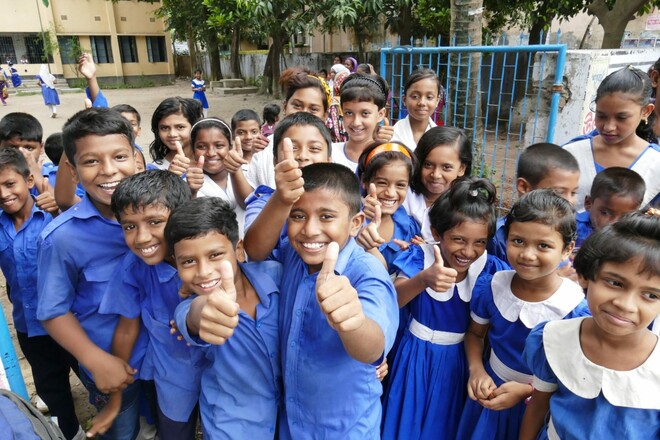 UN: “On November 15, 2022, the world population reached 8 billion. India will overtake China as the most populous country in 2023, according to World Population Prospects 2022, released on World Population Day.”

UN Secretary General AAntonio Guterres: “World Population Day this year falls on a significant year as we expect the birth of the eight billionth inhabitant of the Earth. This is an opportunity to celebrate our diversity, recognize our common humanity and admire the advances in health care that have increased life expectancy and drastically reduced maternal and infant mortality.

At the same time, it is a reminder of our shared responsibility to look after our planet and a moment to reflect on where we are still falling short of our obligations to each other.”

Joe HART: “In Warsaw, Shakhtar managed to score, although they landed few shots”