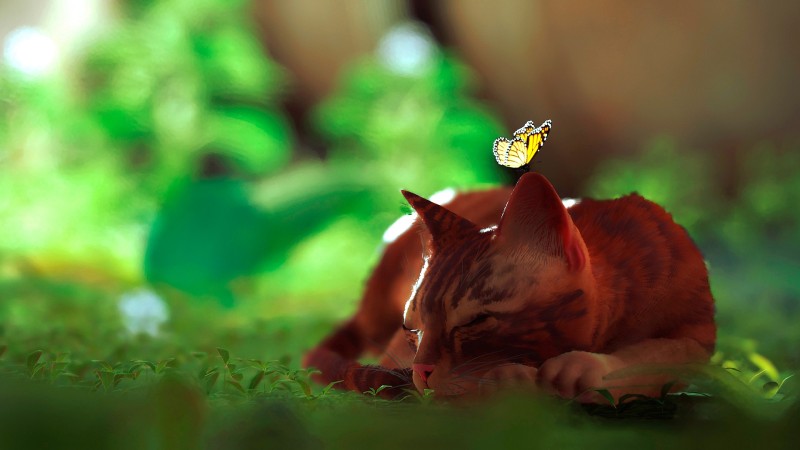 Stray unexpectedly received several nominations at The Game Awards 2022, including in the Game of the Year category: a truly amazing result for a cat’s adventure in a cyberpunk world from Blue Twelve Studio.

In particular, in the list of finalists of The Game Awards 2022, Stray received six nominations: the user complained about this, saying that if he won, he would lose faith in the industry, and the publisher Annapurna ironically responded with a funny gif:

Call of Duty Modern Warfare 2: The first raid is coming next week – the trailer gives an outlook

Game Awards 2022: all the nominations. Here are the games that compete for the title of Game of the Year and more

Xiaomi 13: new innovative technology allows you to paint the models with paint