VIDEO. The Armed Forces of Ukraine are preparing for an invasion from the territory of Belarus. “Give them hell” 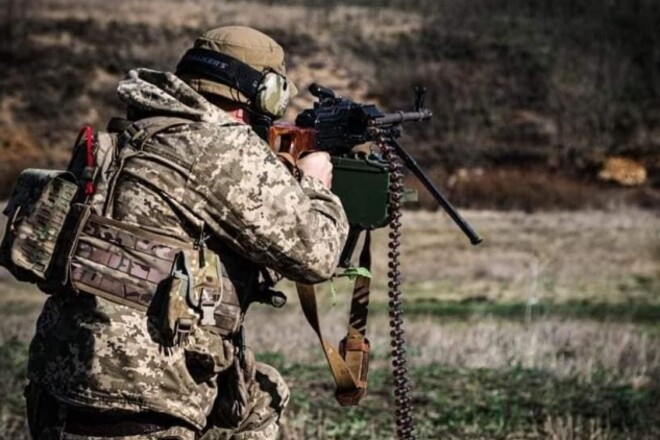 The Ministry of Defense of Ukraine said that the Armed Forces of Ukraine are now actively preparing for the fact that Russian and Belarusian troops can organize a second invasion from the territory of Belarus in the direction of Kyiv or the western regions of Ukraine.

“Fire destruction of the enemy will begin immediately after the enemy crosses the state border. Highways, forests and settlements will become a real hell for the Russian invaders, ”the Ministry of Defense said.

In recent weeks, Russia has been accumulating troops in Belarus, but Ukrainian intelligence believes that the enemy needs at least another 1-2 months to form a strike force.

Is this Chinese graphics card more powerful than an RTX 4090?