November 15th, 2022 at 8:00 a.m. by Philipp Sattler – Not only we players have been preparing for our trip to the dragon islands for some time. The NPCs in Stormwind and Orgrimmar do the same. They have already rebuilt the portal rooms of the two capitals and equipped them with suitable corners for WoW: Dragonflight.

When WoW: Dragonflight starts in two weeks, our heroes will set out again and leave their homeland. From the Eastern Kingdoms and Kalimdor, players are flocking towards the Dragon Isles, leaving both Stormwind and Orgrimmar in their wake. And what are the NPCs doing in the capital cities so that their friends and relatives can always be reached?

They are upgrading the portal room. This is how our heroes can quickly and easily teleport to the Dragon Islands, to Valdrakken to be precise, and back at any time. Of course, this is much easier than starting the journey by ship every time. And we’ve known since MoP and Legion what can happen when you head for an island on the same route as the enemy faction.

WoW Dragonflight: Caller of the Dracthyr – This is what the start looks like

WoW Dragonflight: In this special we show you the first part of the campaign of the Dracthyr callers on the Forbidden Island!

WoW: Alliance storms Thunderrock – a single shaman beats them all back!

How many Hordlers does it take to fight back an Alliance city raid in WoW? One if he’s a shaman!

Old corners in a new guise

And what a coincidence, a few years ago the builders of the portal rooms left enough space to accommodate another portal. This corner, which will take us to Valdrakken in two weeks, has been pretty empty and desolate so far. But if you’ve looked closely over the past few weeks, you could see that the interior designers at Orgrimmar and Stormwind have done a great job. The existing corners are adorned with the ornaments of the Dragon Aspects, leaving no doubt as to where the portal leads. 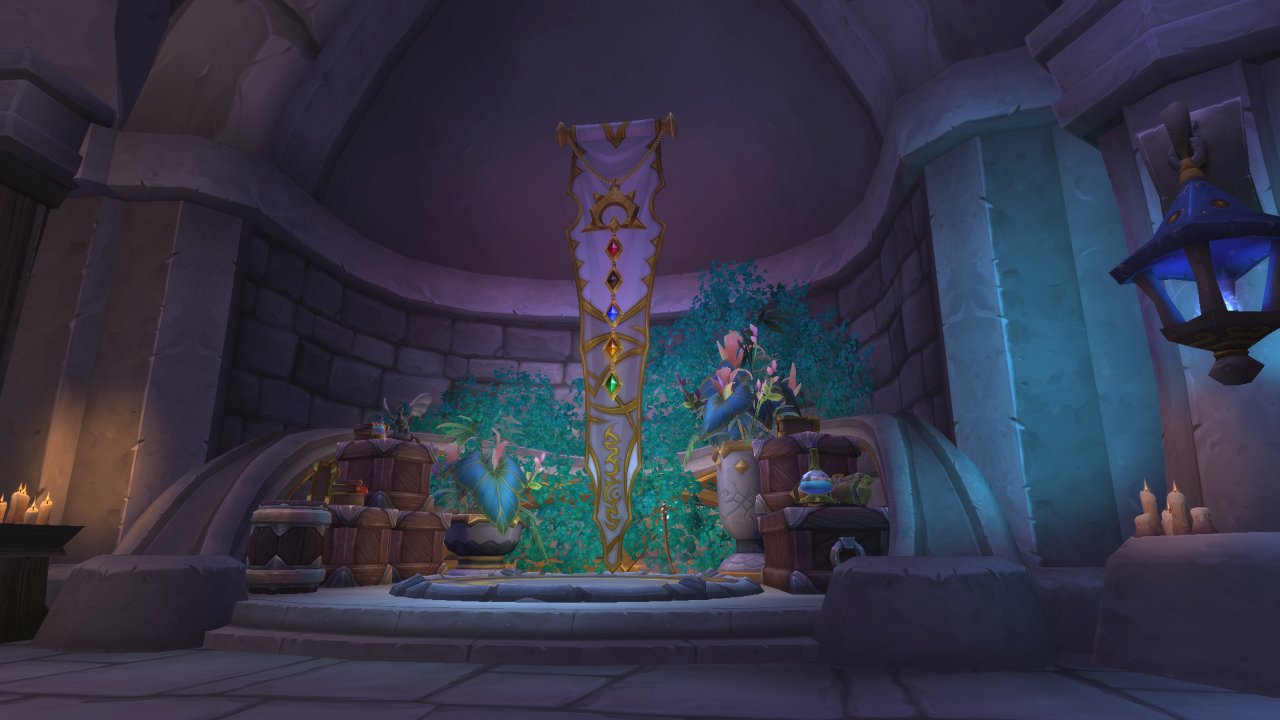 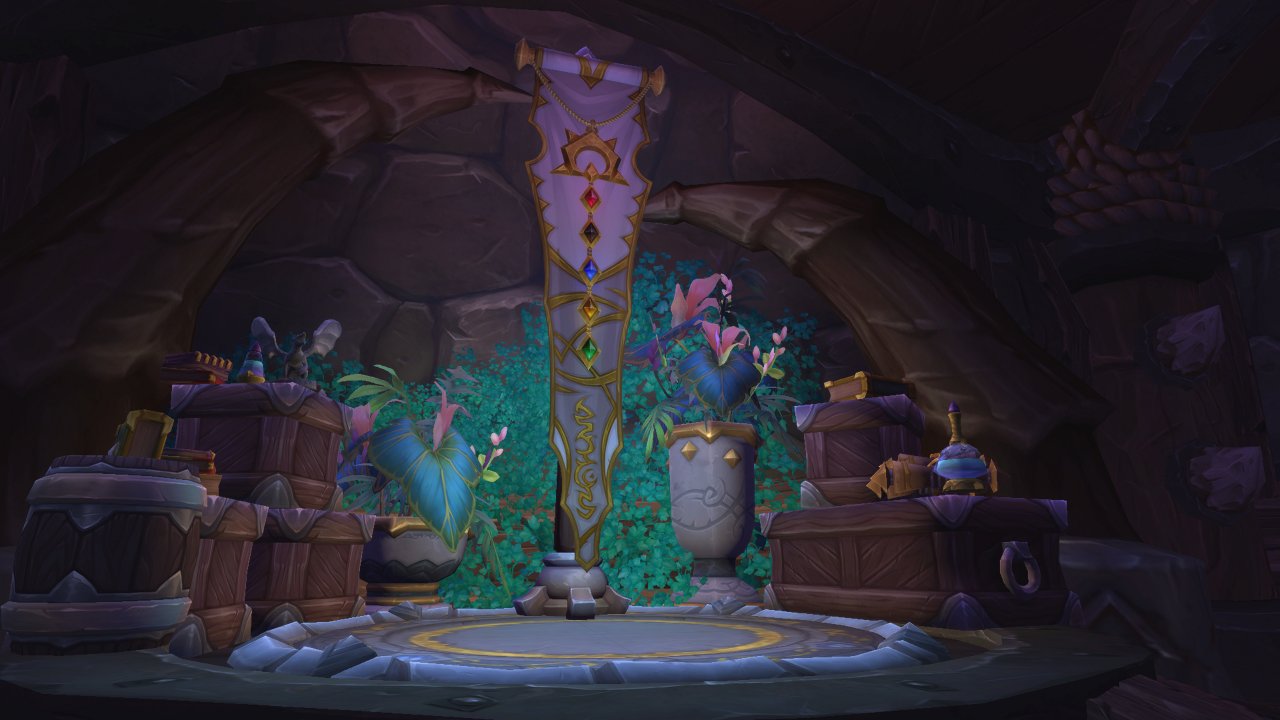 The portal itself is of course not in place yet. It would also be kind of strange if the portal to the new capital is already there, even though the new expansion hasn’t even started yet. But we are sure that the magicians of the two capitals can still do it and our heroes won’t be stranded on the Dragon Islands.

A new trailer of Super Mario Bros at the Game Awards? It seems very likely

Rice recall is being expanded: Consumption of these products is also strongly discouraged