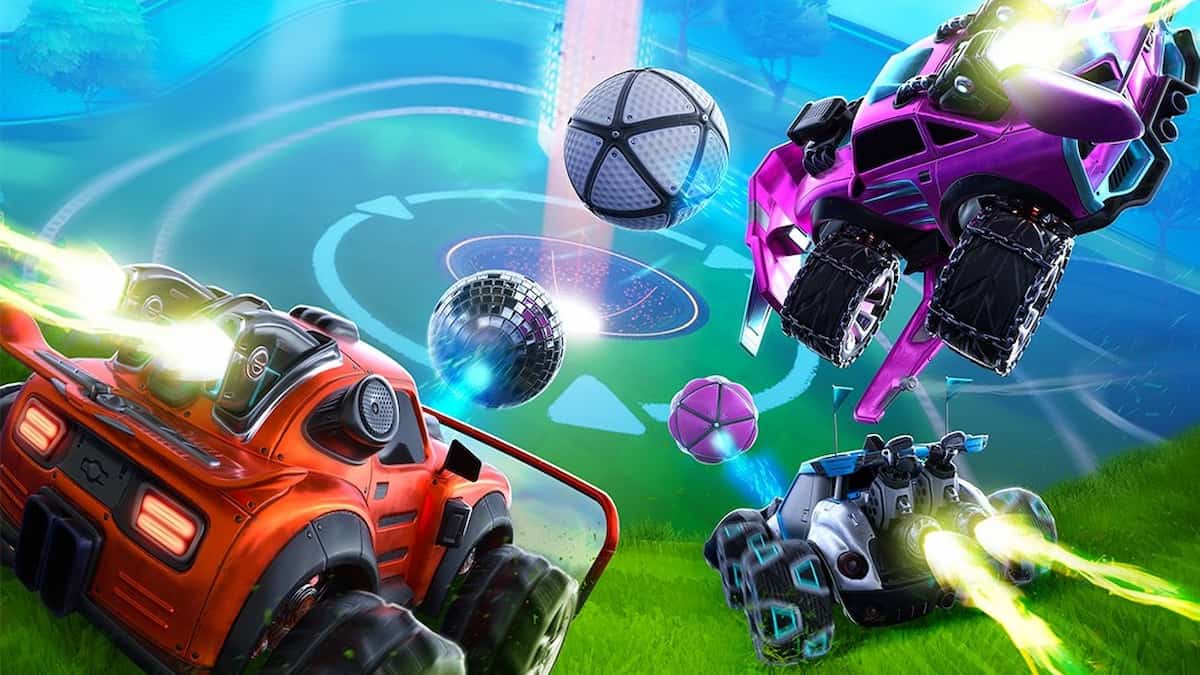 The authors of Turbo Golf Racing shared their plans for a major update for the project, which will be released this week. The update will be available on November 17, and it will add a lot of new interesting content, along with the start of the second season in the game.

The update for the second season of Turbo Golf Racing will be dedicated to the Aztecs. It is stated that it will add 10 new levels, an updated training system, leaderboards and much more. Below you can watch the trailer for the Turbo Golf Racing update, which the developers are preparing for the start of the new season – the new content will be free.

Recall that the Turbo Golf Racing game became part of the Game Pass subscription in August this year.

Golden Axe: Beast Raiders: For one of the developers it was so bad that it shouldn't have come out

Cristiano Ronaldo: "I never thought of Rangnick as a boss"

Overclockers.ru: Postal III was removed from sale on Steam, and the developers of the series recommended everyone to download “this garbage” from torrents