Another Alcaraz record. The young Spaniard has surpassed tennis legends

19 year old Spaniard became the youngest first racket at the end of the ATP season in history. Carlos remained at the top of the ATP rankings at the age of 19 years and 6 months. The previous record was held by Lleyton Hewitt (20 years and 10 months).

By the way, Rafael Nadal finished the season first in the rankings at 22, and Roger Federer at 23.

Note that Alcaraz is guaranteed to finish the year as the first racket of the world, since only Rafael Nadal could have removed him. But for this, Rafa needed to win the Final Tournament, and he left the group ahead of schedule after Ruud’s victory over Fritz.

Previously, Carlos Alcaraz became the youngest No. 1 to ever top the men’s singles rankings. 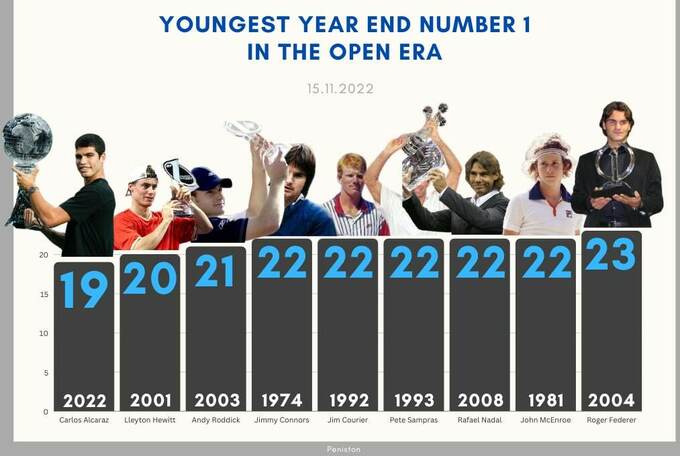 The Crew 2: Performance mode at 60 FPS on Xbox Series S

Past and future exist simultaneously, scientists have proven, but so far only for photons