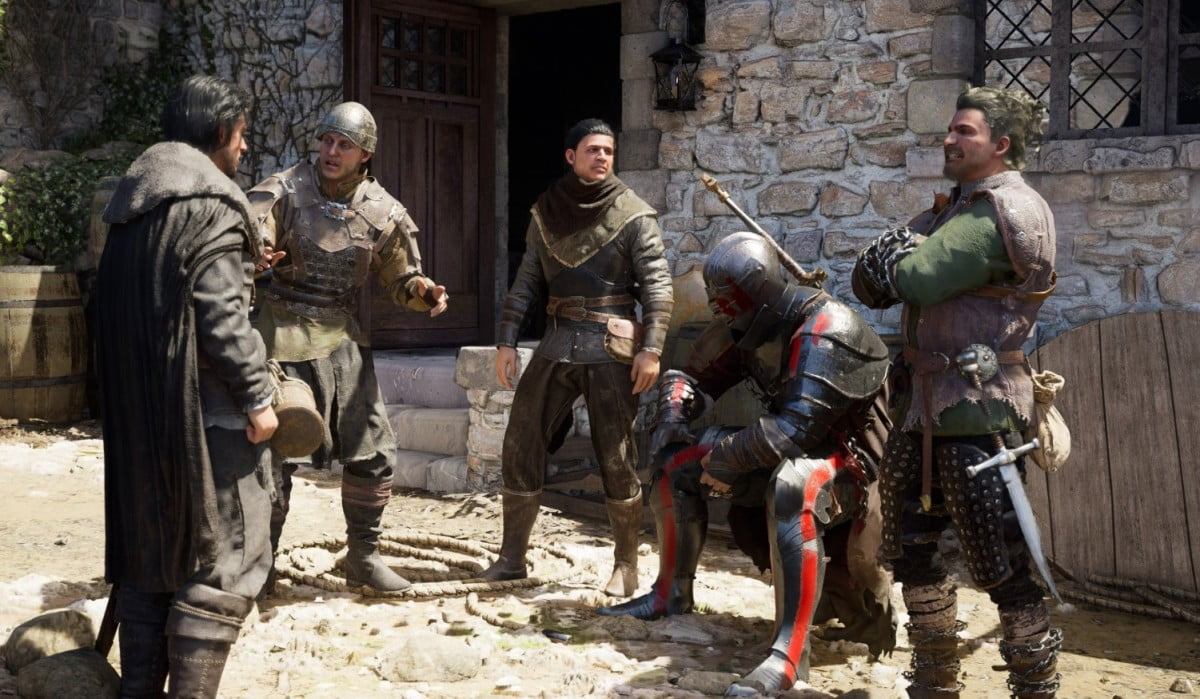 During the publication of the quarterly financial report, representatives of Pearl Abyss said that a number of the company’s projects had been decided to be postponed. These include the ambitious action RPG with MMO elements Crimson Desert and the musical adventure DokeV.

Recall that Crimson Desert is a kind of offshoot of the multiplayer role-playing game Black Desert. She will receive a powerful story campaign and will be more focused on a single passage. One of its main advantages can be considered photorealistic graphics. Note that it was originally planned to be released at the end of last year. Now the developers say that it will be released no earlier than the second half of the next.

As for DokeV, we are talking about another long-term construction, announced back in 2019. In this adventure, players will need to travel across the multiverse in search of special creatures. Its release will now take place no earlier than 2024.

Black Friday LEGO: One of Amazon's Most Popular Sets Reduces Its Price

The 7 indie games of the week not to be missed