Christmas is getting closer. Time for a winter TV program. Apple TV+ wants to contribute and has released a trailer for the upcoming Fraggle Rock: Back to the Rock special. 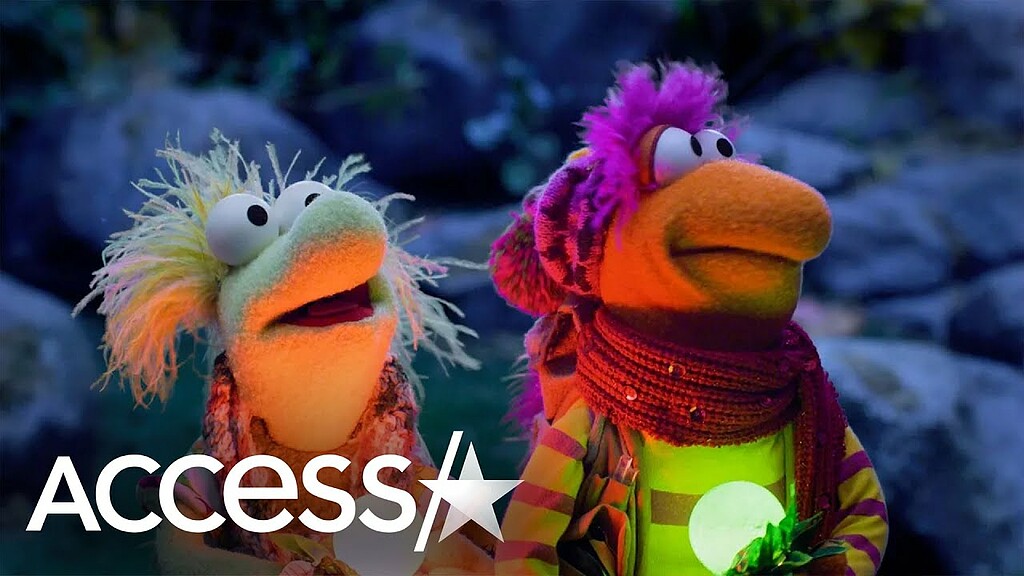 The “Fraggle Rock” reboot series started in January 2022, but now a Christmas special is to be released. The official description says:

“Jim Henson’s fun-loving, musical Fraggles are back! Join Gobo, Red, Wembley, Mokey, Boober and new Fraggle friends on hilarious, epic adventures about the magic that happens when we celebrate and care for our connected world.”

Netflix: You can now forcibly remove people from your account!

7 nuggets on sale on Steam at a ridiculous price