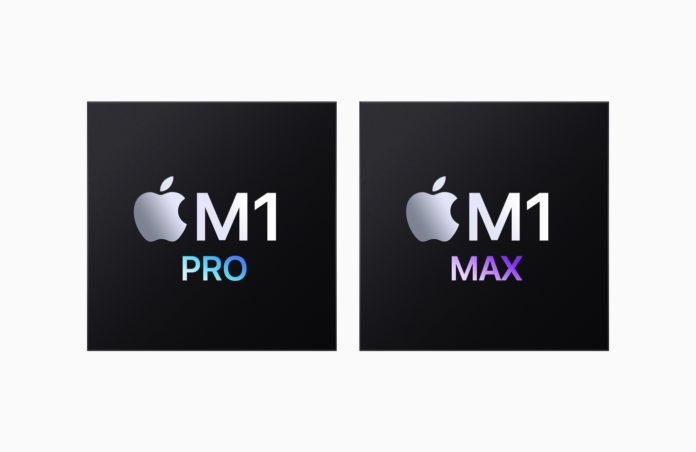 Apple will start working with American chips in 2024.

In recent years it has become increasingly louder that Europe and the US must become less dependent on Asian chips for their technology.

And it looks like Apple is finally complying. The tech giant will set a good example by working with chips that are produced on American soil in the near future.

Earlier this year, US President Joe Biden already signed the Chips and Science Act. This makes it possible for the government to invest billions in research, development and ultimately the production of American chips. Part of that money is also spent on favorable tax rates for companies that will commit to this.

Last spring there was news for Europe that Intel is pumping 17 billion into the construction of a chip factory in Magdeburg, Germany. The American company is also investing heavily in a new research center in France and in the expansion or establishment of new facilities in several other European countries. So something is definitely brewing.

In Apple’s case, it will be chips from an Arizona factory. That’s what CEO Tim Cook stated at an internal meeting, according to certain sources. Most likely he was referring to the production site that specialist TSMC is currently building in the southern state.

The Taiwanese company is a big name in the world of these small, but much needed products in today’s technological world. And since this week, Warren Buffet even counts an important American shareholder in the ranks.

TSMC’s ambitions are very concrete and not just shouting in the desert, they recently proved by revealing plans for a second factory on their site in Arizona. The first would be operational in 2024 and is intended for 5nm chips, the second factory would focus on the production of 3nm chips.

They would also follow Intel’s example and have plans for a German factory. Those messages surfaced regularly last year, but were debunked by the company itself last summer. In the meantime, however, that idea is taking shape, according to certain sources. The fact that Tim Cook also dropped that Apple will not only use American chips, but will eventually also use European chips at a later stage, may have something to do with this. Though he didn’t elaborate on that statement. Time will tell!

Electric Fiat 500 Abarth: here are the first photos of the sports version and it makes you want

BOGACHUK: “I think Lomachenko was offered Russian citizenship more than once”

Sony WF-1000XM4: the best wireless earbuds are on big promotion for Black Friday

The Devil in Me: The season finale is approaching and I found the first hour scary