Belgian coach named the favorites of the 2022 World Cup 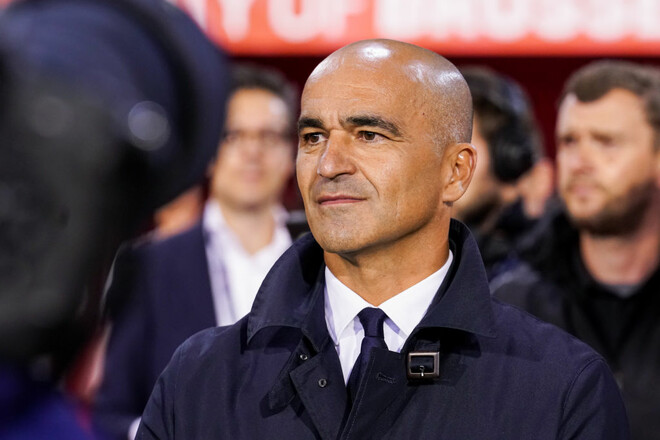 The head coach of the Belgian national team Roberto Martinez expressed his opinion about the favorites for the upcoming World Cup in Qatar. The 49-year-old specialist did not name any one team that is a contender for the triumph. In his opinion, there is a range of teams that can win.

“I want to name the following teams: Belgium, France, Croatia, England, Spain, Germany, Argentina and Brazil. At the same time, I won’t say for sure which of them has the greatest chance of success,” Martinez said.

The Belgian team will play at the 2022 World Cup in a group with Canada, Morocco and Croatia.

Previously, the composition of the Belgian national team for the upcoming World Cup became known.