BOGACHUK: “I think Lomachenko was offered Russian citizenship more than once” 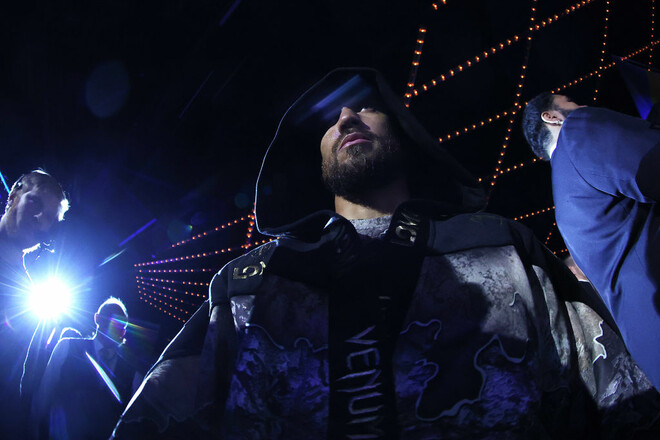 “Lomachenko remains in Ukraine. He could leave and not say anything. If he was specifically for that country, he could box for it. I think that he was offered more than once to change his citizenship, box for that country and represent it. But he stayed here and, be that as it may, he won two Olympics. Vasya constantly glorified Ukraine for a long time, raised the flag of Ukraine and played the anthem. Few have done what Vasya did for Ukraine.

Serial production of Belarusian laptops was shifted by a month

Based on God of War released a book of recipes

God of War Ragnarok: Christopher Judge shows us in video how to become Kratos

Gothic remake “in full swing”: developers about goblins and bloodflies