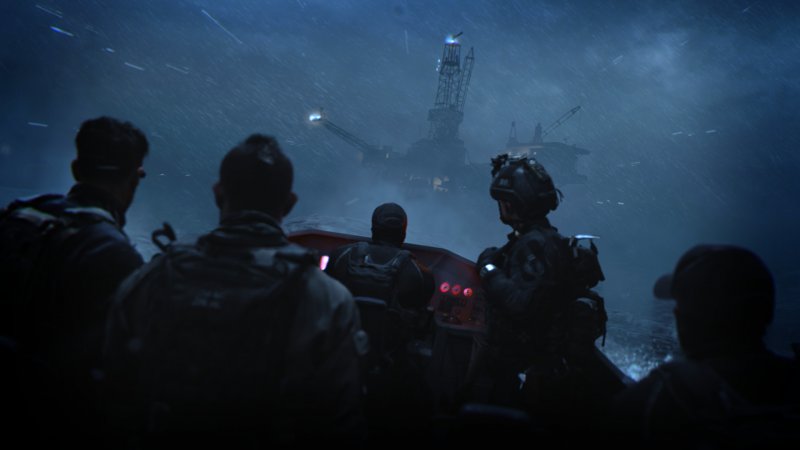 Call of Duty: Modern Warfare 2 did not impress the editors of Famitsujudging by votes good but not very high that the Japanese magazine has assigned to the last episode of the shooter series produced by Activision: three 8s and a 9, for a total of 33/40.

Famitsu, the votes of the number 1772

Normally three 8s and a 9 would be considered a fantastic score, but we know that Famitsu often also assigns 10s and therefore the 33/40 scored by Modern Warfare 2 is certainly not among the best evaluations in recent months for the historic Japanese magazine.

In reality, even in the West Call of Duty: Modern Warfare 2 has received mixed votes, in particular as regards the single player campaign: some newspapers have considered it spectacular and engaging, others have decided not to settle for the standards that are usually guaranteed by this aspect of the experience.

Returning to Famitsu, the only other review published in the latest issue is that of Omori, the RPG set in a hand-drawn world that recently made its debut on consoles, albeit without shining: in this case, the game is two 8s, a 7 and a 6 were awarded, for a total of 29/40.