Last month, CD Projekt announced a remake of their in-house role-playing classic “The Witcher”. As Geralt spokesman Doug Cockle admitted in an interview with Eurogamer, he currently knows as much about the remake as we do, as he has not yet been contacted by CD Projekt.

After confirming that at a complete new trilogy set in The Witcher universe, CD Projekt surprised us at the end of October by announcing a remake of the original 2007 The Witcher.

Apart from the fact that the remake is still in a very early stage of development and is based on Unreal Engine 5, we don’t know anything in principle yet. And that puts us in prominent company. As Doug Cockle, who has voiced Geralt in previous The Witcher titles, admitted in an interview with Eurogamer, he also learned about the official announcement of The Witcher remake from the media.

He has not yet been contacted by CD Projekt.

Therefore, it is currently also unconfirmed whether we will hear Doug Cockle again in the role of Geralt in the English-language version of “The Witcher” remake. What is certain, however, is that the dialogues for the remake will be re-recorded. After all, the voice recordings of the first “The Witcher” title date back to 2005 and should no longer fit into a modern remake in terms of quality.

“I’d be there in a heartbeat,” Cockle said of possible re-recordings of the dialogue. “I know as much about it as you do at the moment. All I know is that CD Projekt Red has announced that they will be remaking Witcher 1 in Unreal Engine 5, and that’s what I know. I don’t know if they will bring me back to re-record the dialogues. I don’t know if they will use the Witcher 1 dialogue as it exists. I dont know.” 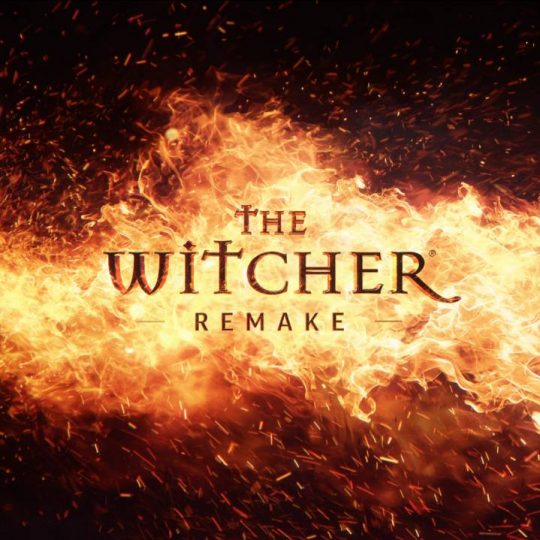 The remake of “The Witcher” is expected to appear for PC, PlayStation 5 and Xbox Series X/S.

More news about The Witcher.

A Plague Tale Requiem is now much smoother on PS5, Xbox Series X, and PC