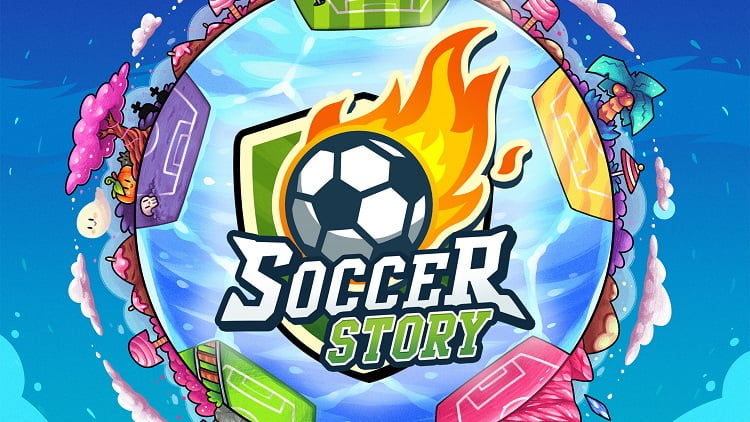 Recall that Soccer Story was officially presented last August and was expected to be released before the end of this year on PC, consoles and the Google Stadia cloud service. The version for the latter has been cancelled.

Soccer Story will release on November 29 on PC (Steam, Microsoft Store), PS4, PS5, Xbox One, Xbox Series X and S, as well as Nintendo Switch and Game Pass (PC and Xbox). A “beta” has started on Steam (you can request access here).

In the story, players in the role of the Savior of Football chosen by the magic ball will have to save the future of sports, restore harmony to the world and remind people why football cannot be sent to the bench.

Soccer Story promises a world full of puzzles and secrets, a story mode with quirky characters, side quests, local multiplayer for four and a fishing mini-game.

Gaming laptop: with its RTX 3060 and its great promotion, this HP Victus is all good!

Like a Dragon: Ishin! – the game can be pre-ordered on Amazon for only 59.99 euros