Cyberpunk 2077: Phantom Liberty will be paid DLC at a price “cheaper than full games” 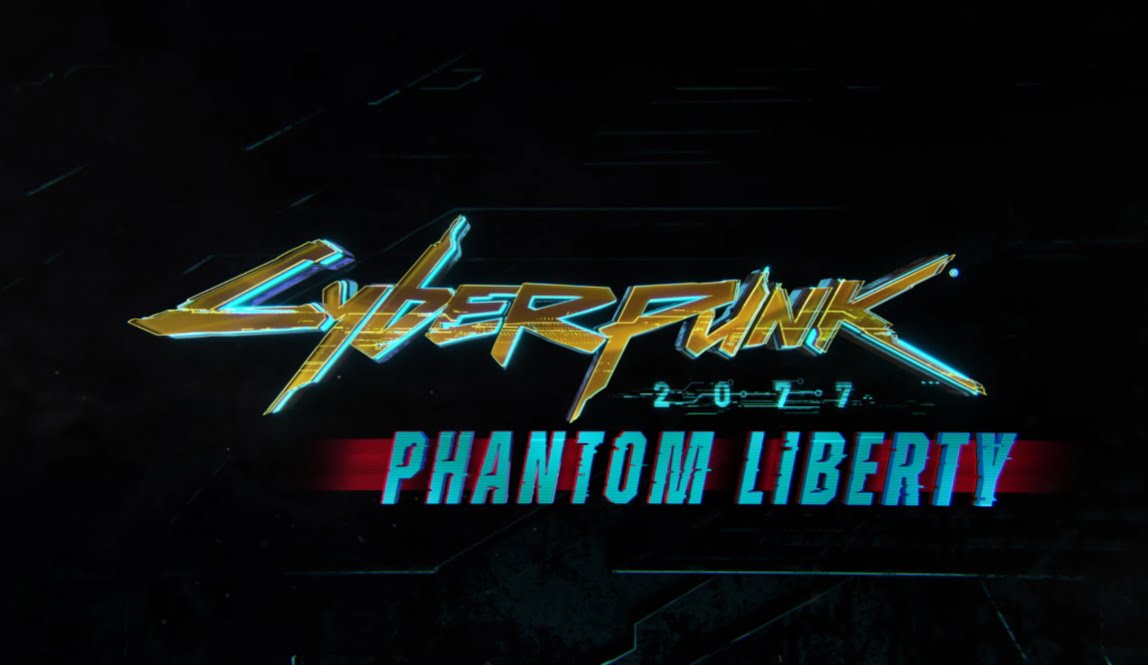 CD Projekt RED announced Cyberpunk 2077: Phantom Liberty a few months ago. There are still few details about it, but now there is confirmation that the add-on will be paid, although the players hardly had any doubts about this.

Developers from CD Projekt RED have confirmed that you will have to pay for DLC for Cyberpunk 2077. At the same time, they still do not name the cost of the add-on, promising to announce it later. Radek Grabowski, CD Projekt Red’s global director of public relations, confirmed to GameMe that the Polish studio’s add-ons are “traditionally cheaper than full-fledged games,” meaning it will cost less than $59.99 – again without further clarification.

Black Friday: already 10 promotions not to be missed this Wednesday at Boulanger

Hogwarts Legacy: “it feels a bit empty”... Are concerns for the Harry Potter game justified?

Nuki Keypad 2.0 review: unlock your lock with your fingerprint

Play Store: Google would have killed the competition with big tickets