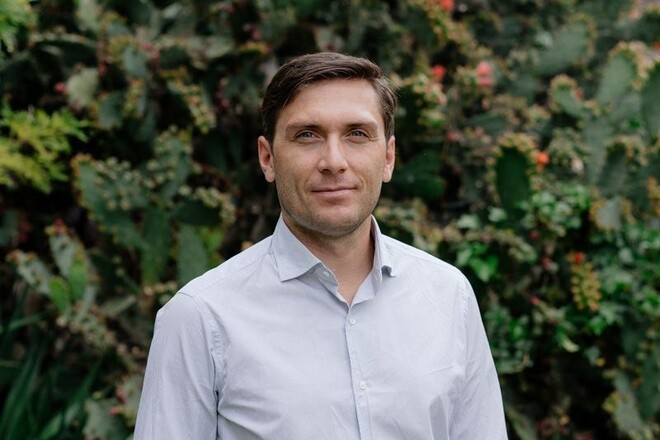 On November 15, at a specially convened conference for the election of a new president of the FVSU, Grivko was elected to the main position in Ukrainian cycling. Elected First Vice President Vladislav Yakubovsky.

Previously, on November 4, at the FVSU conference in mixed mode offline (in Kropyvnytskyi) and online, delegates voted to elect a former professional racer, and now the sports director of the Trek-Segafredo World Tour team Yaroslav Popovych new president of the Ukrainian Cycling Federation. At the same time, Yaroslav’s membership in the Ukrainian Cycling Federation has been suspended until December 31, 2022.

Earlier, the International Cycling Union (UCI) sent a letter to local cycling associations stating that it does not recognize elections at the general assembly scheduled for November 4. The conference was convened by the current president of the FVSU Alexander Bashenkowho suspended the UCI from activities.

Bashenko headed the FVSU in 2019, when he was removed from his post due to a scandal. The UCI suspended the official for 9 months from the day he actually starts working in the field of cycling. Subsequently, Alexander Bashenko challenged the decision to remove himself from the presidency through the court and again headed the Federation in June 2022.

Based on the current situation, the UCI recognized Bashenko as the leader and activated the ban, which expires in April 2023. Post acting Grivko served as president of the FVSU, and on November 15 he was officially elected president.

PS5 Standard from GameStop on sale today, November 2, prices and details of the two bundles