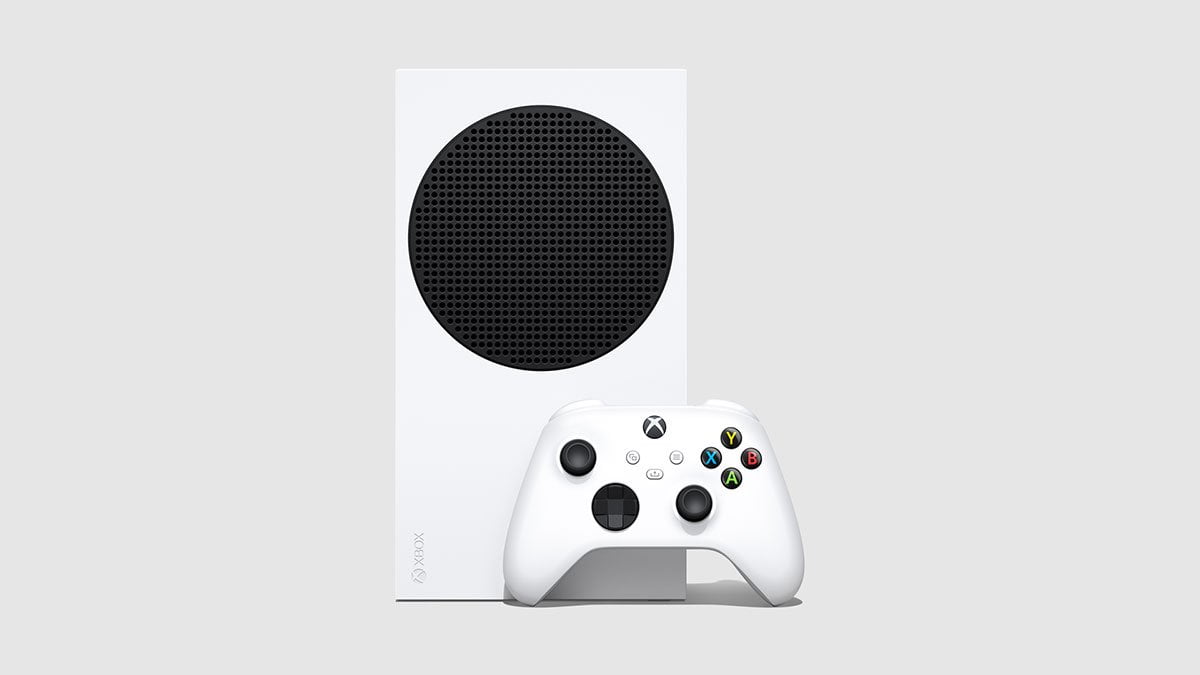 Digital Foundry is one of the most reputable teams studying the technical execution of games, including consoles. In recent weeks and months, there has been an active debate that the Xbox Series S is a real “burden” for developers, due to which they cannot release next-generation projects in the form they would like. But Digital Foundry experts think otherwise.

In episode 86 of the DF Direct Weekly podcast, Digital Foundry discussed the Xbox Series S’ game restraint. They concluded that this is nothing more than talk, and after 2 years, there is not a single game that has been technically restrained. it is the Xbox Series S. According to John Linneman, when games on Unreal Engine 5 with support for all the technologies embedded in the engine (like Lumen and Nanite) begin to be massively released in the future, then the Xbox Series S may indeed have difficulties, but the question will not arise. only and not so much in the hardware of the younger Xbox console, but in the scaling of the engine itself.

At the same time, Digital Foundry experts believe that not only the Xbox Series S, but also the Xbox Series X, as well as the Playstation 5 may not be able to cope with really powerful games on Unreal Engine 5. In their opinion, which they have already expressed earlier, many future Major games on Xbox Series X and Playstation 5 will run at 30 FPS. The reason for this is the memory of the new generation of game consoles. Digital Foundry believes that in the future games, especially those powered by Unreal Engine 5, will run on the Xbox Series S at 1080p at 30 FPS. Developers will eventually stop wasting console resources trying to implement 1440p or 60 FPS on the younger Xbox.

In their dialogue, Digital Foundry experts come to the conclusion that in the modern world, the Xbox Series S is not a burden. This is a cheap console that is a good entry point into the gaming world now, when not everyone is ready to spend large amounts of money on games. When it comes to game development, the bigger challenge for developers today is the need to adapt games to the previous generation of consoles, which they are forced to do because of the desire to gain access to a larger user base. When the last generation of consoles completely retires, optimizing games for Xbox Series S will not be as big of a problem as optimizing for Xbox One and Playstation 4 is now.

GTA 5: Part of the source code has been leaked on the net

The meaning of aeons in Genshin Impact: where to get it and who needs it

'This is the budget version of the Samsung Galaxy S23' - Aroged