The Twitter Blue subscription, which on updated terms was supposed to provide all “paid” customers with account verification, in the first hours proved the imperfection of the idea with the distribution of “blue ticks” to everyone who paid $8 per month. Having withdrawn the initiative, the head of Twitter now intends to return the blue ticks only by November 29th. 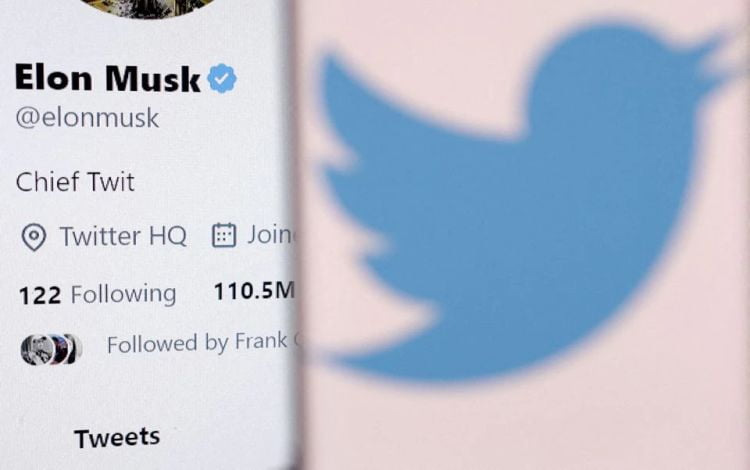 Attributed to one of the 19th-century military leaders, the principle of “the main thing is to get into a fight, and then we will see” is actively used by Elon Musk in the course of bold and fleeting reforms of the business of the social network Twitter, which he recently bought. Recall that the formal reason for refusing to use blue checkmarks as a label for verified accounts was the increase in the number of abuses in the first hours of the launch of a paid Twitter Blue subscription. On behalf of well-known companies and politicians, in the first hours of the service’s operation under the new conditions, unscrupulous users made some resonant statements that damaged the reputation of the true owners of trademarks and caused a decrease in their capitalization.

As a result, Elon Musk was forced to announce last week that he would restart the verification procedure for Twitter Blue subscribers by the end of this week, and now, as Reuters clarifies, a more distant date is called – November 29. For a company that is struggling with advertiser credibility under new management and aims to generate up to half of its revenue from subscriptions, getting Twitter Blue back as soon as possible is critical to survival.

Elon Musk from his Twitter page stated the following: “I bet on the restart of Blue Verified on November 29 to make sure of its reinforced concrete reliability.” The head of the company added that any changes in the account name will lead the user to the loss of verification and the need to go through it again in compliance with all requirements from Twitter.

Apple becomes a customer of TSMC's US facility in Arizona

These 20+ games are coming to Xbox next week: October 25-28 + Game Pass releases