Twitter could lose even more employees in addition to mass layoffs that have halved its workforce. According to The Washington Post, Elon Musk issued an ultimatum to the remaining employees and asked them to commit to an “extremely tough” Twitter. “If you’re sure you want to be a part of the new Twitter, click yes on the link below,” he wrote in an email linked to an online form. Who doesn’t want to lose their job. It is a case to say that Elon Musk wants to end up alone on Twitter.

So what does an “extremely tough” Twitter mean? True, it is not known for sure what the specifics of Musk’s expectations are. However, the executive apparently said this means “working long hours with high intensity”. He added: “Only exceptional performance will constitute a passing grade.” It is unclear whether this change is legal for workers in countries that have strict labor laws. In any case, the email says that anyone who does not sign the form by 5 pm on Thursday, November 17th will be dismissed and receive three months’ compensation. 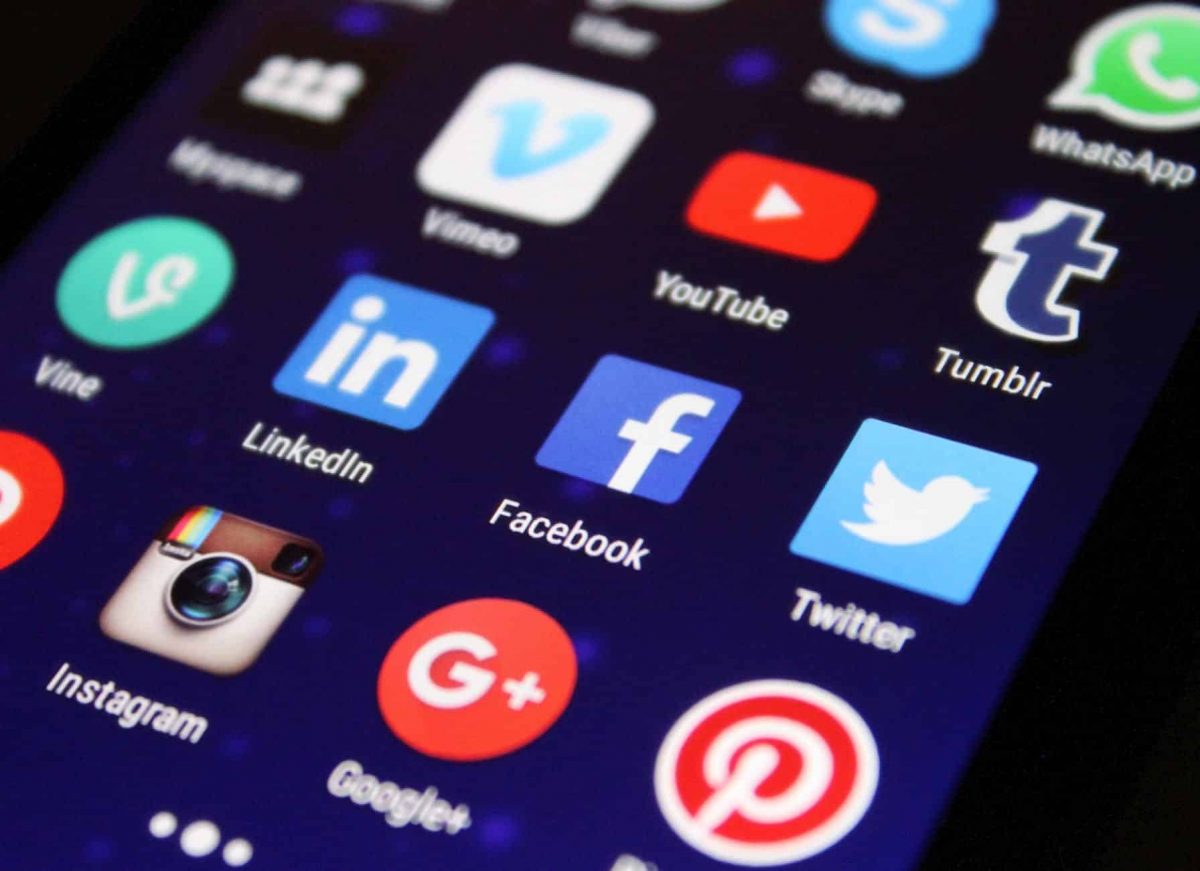 In addition to addressing this email from Musk, The Washington Post noted that Twitter will look very carefully at the issue of the verified symbol. In practice, this led to the appearance of several people pretending to be others. I remember things got so bad that Twitter had to suspend its subscription service, which offered instant verification and therefore gave fake accounts an appearance of legitimacy. Meanwhile Musk announced yesterday that the company is postponing the return of the Blue check until November 29 to ensure that it works really well. Just out of curiosity. At the time these subscriptions were cancelled, only 150,000 registrations were registered. It’s a small fraction if you consider Twitter’s 238 million active users.

Smash Bros World Tour canceled: the dispute between Nintendo and the organizers continues

Napoli set to sell their star in January

Facebook's profile for the reaction change!