Get rid of at the end of the year. Atletico Paranaense part ways with Marlos 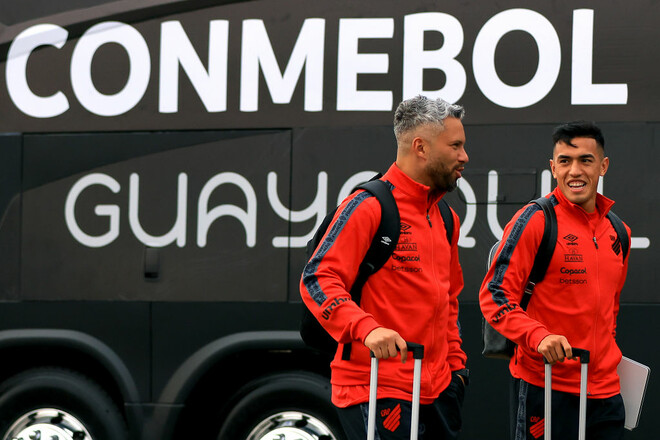 Former Shakhtar and Ukrainian national team midfielder Marlos, who moved to Atlético Paranaense on a free transfer in early February, will soon be forced to look for a new team again.

The 34-year-old midfielder’s contract with Atlético Paranaense runs until December 31 and contains an option to extend for another 12 months, but the Brazilian club sees no reason to activate it.

This means that at the end of the year Marlos will leave the club, having received the status of a free agent.

It should be noted that after returning to Brazil, the experienced midfielder played 14 matches (425 minutes) for Atlético Paranaense, in which he scored 3 goals and made 2 assists.

The Hunchback of Notre Dame: 'Quasi' arrives on Disney+, the story of Quasimodo in a satirical key

I Am Jesus Christ, all ready for the return of the Messiah: the Prologue arrives in December!