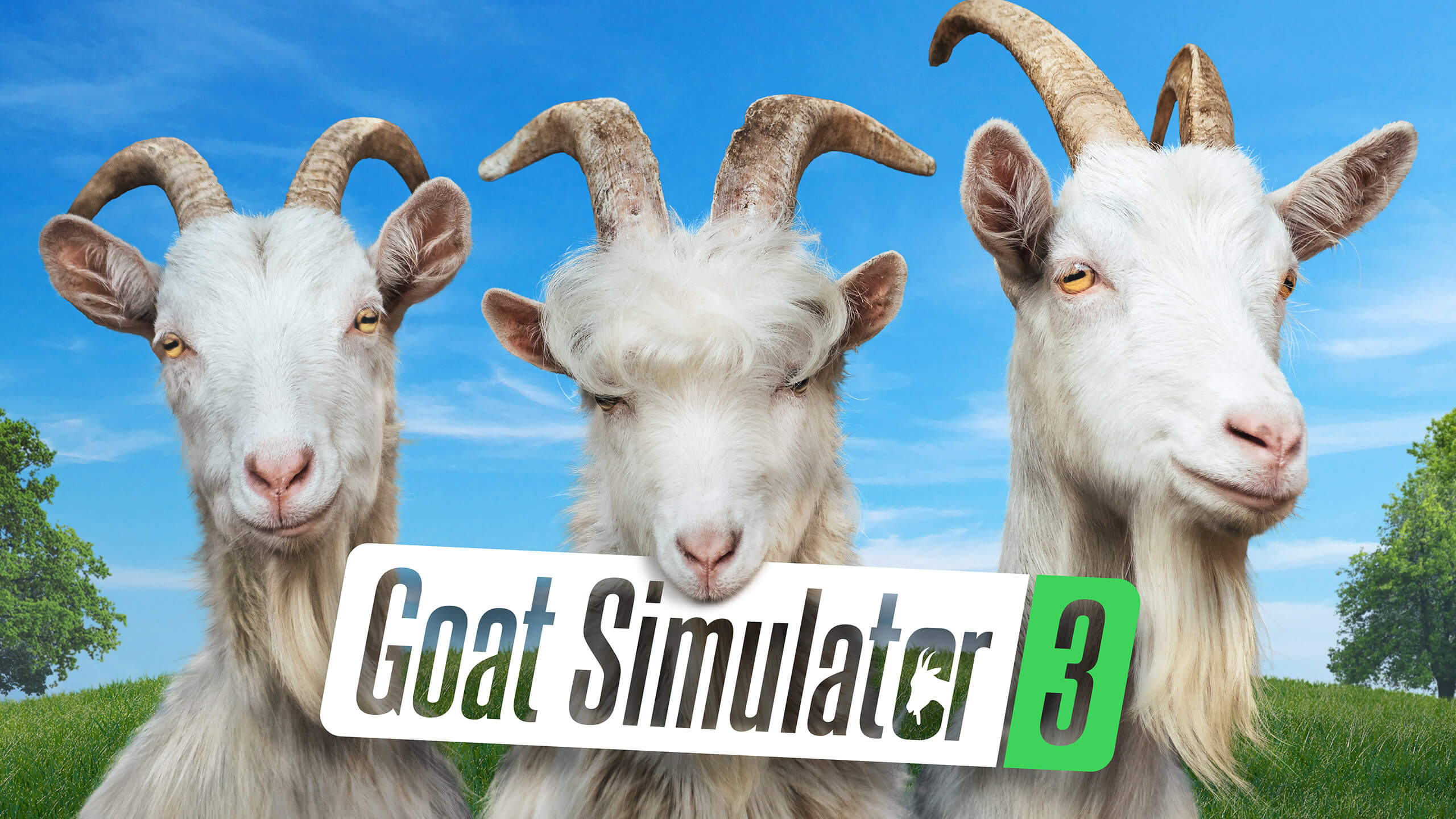 At the moment, Goat Simulator 3 has an Opencritic score of 68 out of 100, with 56% of critics recommending the game. At the same time, the first part of Goat Simulator had a rating of only 60 points out of 100, and only 23% of journalists recommended the number of games.

Journalists in their reviews note that Goat Simulator 3 is even more crazy than in the first part. But the game has some serious problems. First, many fans of Goat Simulator have already had enough of the atmosphere that reigns in the game, and it makes no sense for them to play Goat Simulator 3, where it has become even crazier. Secondly, Goat Simulator 3 has a lot of technical problems, despite the release of the project only on new generation consoles. As a result, if you have not had enough of Goat Simulator yet, plus you generally like this genre of games, you can try out the new part of the series.

For €9.99/month, there is no better than this 80 GB plan on the Orange network

Call of Duty Warzone 2.0 is now available to play

Geforce RTX 4080 before the test: More detailed pictures of the PCB

Cheap electric car: which model to choose in November 2022?