God of War Ragnarok: Santa Monica is working on a secret PS5 game. Is it a new IP? 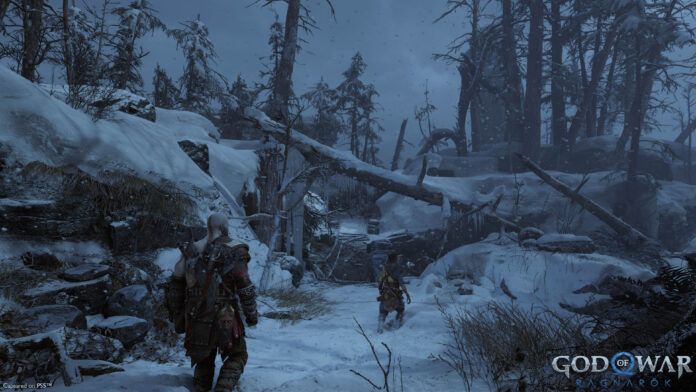 God of War Ragnarok has finally landed in stores, hoarding votes and imposing itself as one of the candidates for Game of the Year 2022, although this time it will have to face a very fierce Elden Ring. However, Santa Monica Studio is working on a new secret project, still to be revealed but which could be a new IP already mentioned in the past.

Cory Barlog himself admitted it during an interview granted to the Los Angeles Times. The producer of God of War Ragnarok and Game Director of God of War has in fact confirmed that Santa Monica Studio is working on multiple projects, including a mysterious title that has been in development for many years now. Unfortunately Barlog did not dwell on the details, postponing everything to a possible announcement that will take place in who knows how long.

From the tones expressed, it would seem that we are talking about a new IP for PS5. We remind you that Santa Monica Studio had a new sci-fi IP in the pipeline but unfortunately it has been cancelled. However, it cannot be excluded that the team has taken over the project or that it is something with a similar setting. It should also be noted that Santa Monica Studio would be working on “different things”, so it cannot be excluded that among these projects there is also a new God of War.

Ragnarok Director Eric Williams also has stated that there would be nothing wrong if the Santa Monica team focused totally on the God of War series, in view of a possible sequel to Ragnarok. Maybe.

In the meantime, remember that God of War Ragnarok is available for PlayStation 4 and PlayStation 5. We invite you to read our review, so as to discover life, death and miracles on the new epic of Kratos and Atreus!

BOGACHUK - on criticism of the joint photo of Usyk with Kovalev: “This is moronity”

Nintendo Switch discounts: there are many games for less than 2 euros on the eShop

From Tatsunoko to Final Fantasy: the evolution of Yoshitaka Amano’s style