“Kandria” was penned by Zurich indie developer Shirakumo Games. A specific release date for the open-world role-playing game has now been announced and a new release date trailer can also be seen. 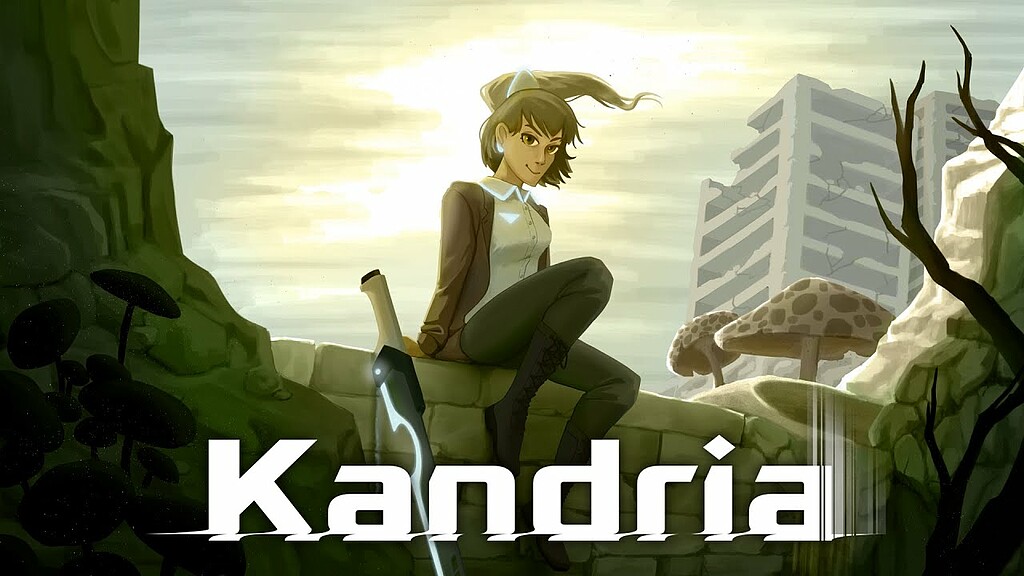 Here we are shown “Kandria” in all its glory for a little over a minute. Our task in it is to survive as an android in an open game world. The creators promise, among other things, 250 hand-drawn rooms and 2.5 million square meters to explore. 50 different quests ensure that we should never get bored there.

“Celeste” is mentioned as a source of inspiration for “Kandria”, but other titles have also left their mark in this regard. Initial development work began at the end of 2019.

Rainbow Six Siege: Ready for the Major in Jönköping? Here are the participating teams

Call of Duty Modern Warfare 2: this change does not pass, the fans protest and already regret the old games

Microsoft-Activision: the Chinese antitrust may have said no to the acquisition