Collaboration between two franchises coming from different publishers is not something new. Usually these two franchises have something similar to each other, so the combination of the two doesn’t feel too absurd to exist. But lately, there have been so many popularity-based collaborations that benefit one another, which sometimes come in ways you least expect. Who started doing this often? Of course, Ubisoft’s competitive shooter game – Rainbow Six Siege.

After collaborating with Yakuza some time ago, Ubisoft has confirmed a collaboration event between Rainbow Six Siege and NieR Replicant! Is the main character from NieR Replicant who is now here as the newest alternative skin for Maverick, which will also present Grimoire Weiss. Interesting again? This won’t be the only collaboration with NieR, considering that the introduction trailer also closes with a strong teaser indicating the presence of the 2B skin as well later. 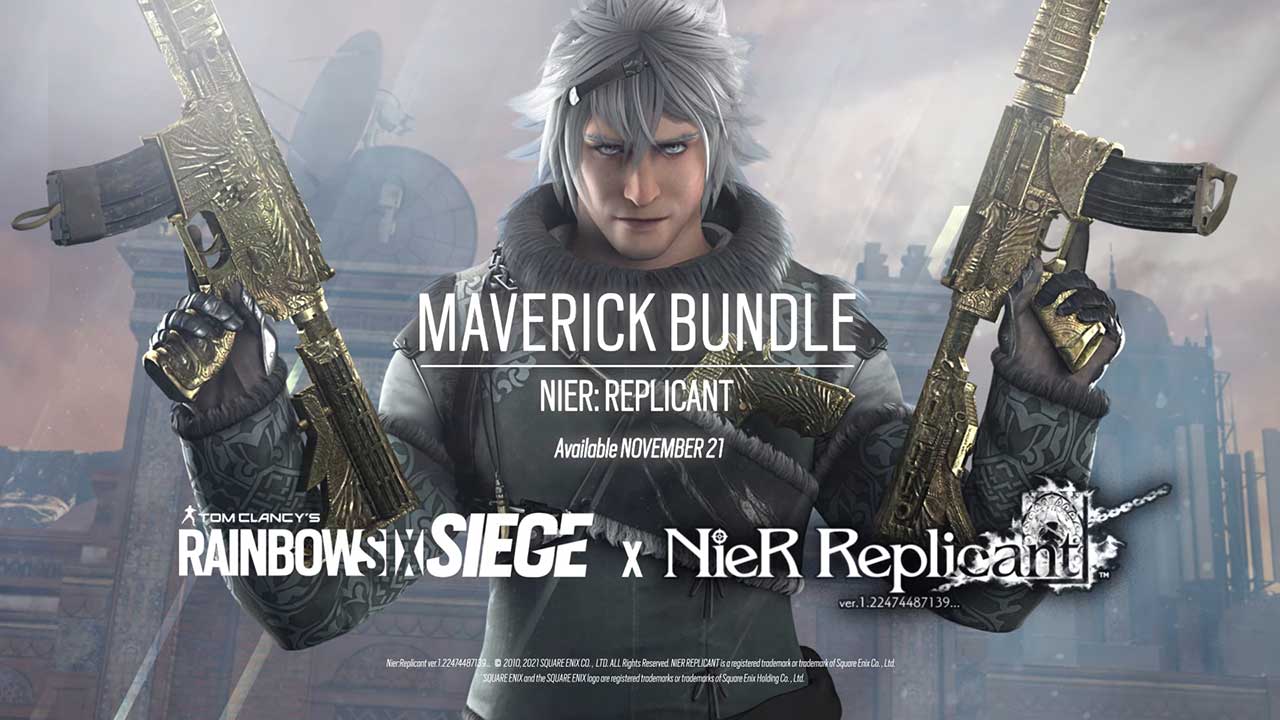 The main character of NIeR Replicant has now ended up in the world of Rainbow Six Siege.

Unfortunately there is no information on which female character will get skin 2B later. How about you? Interested in pursuing this one skin?

The Dark Pictures Anthology – The Devil in Me: Character introductions in the new trailer