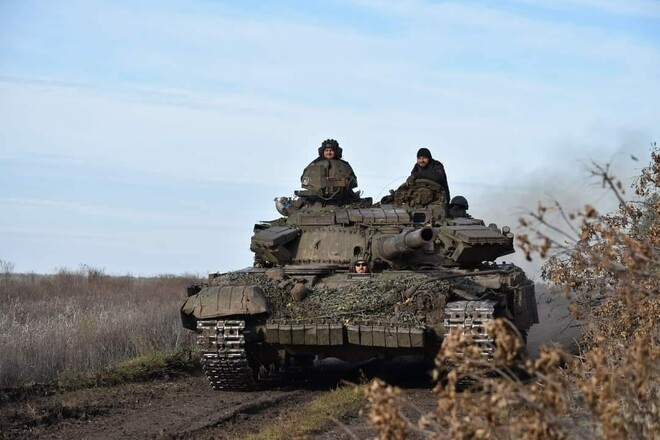 The Verkhovna Rada of Ukraine extended martial law and general mobilization for 90 days – until February 19, 2023.

This is the fifth vote of the Parliament for martial law since the beginning of the war: February 24, March 15, April 21, August 15 and today.

It is reported that this time no one reported the issue (usually this was done by the Chairman of the National Security and Defense Council Alexei Danilov).

OPPO: Reno 9 release date revealed and A1 Pro's arrival on the market

Star Ocean: Till the End of Time – im Klassik-Test (PS2)

Cyberpunk 2077: Phantom Liberty will not be a free update

The RAPIDFire autonomous air defense turret is capable of simultaneously destroying many drones – as well as watercraft, floating mines, missiles and aircraft – Aroged