The third prequel video for “Marvel’s Midnight Suns” is now available under the name “Hell On Wheels”. As the name suggests, this time it’s all about the Ghost Rider. 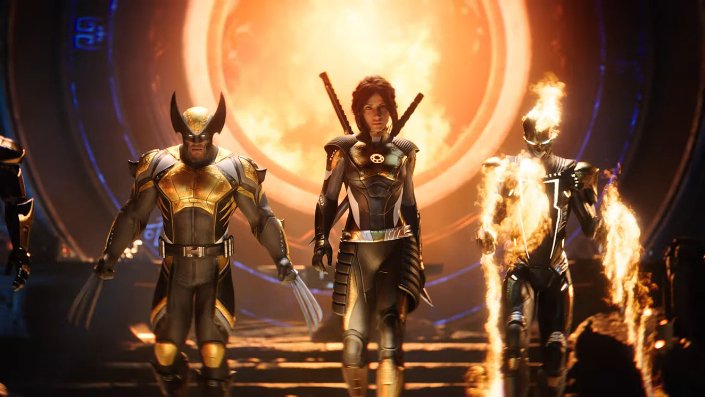 After various postponements in the past, Firaxis’ Marvel’s Midnight Suns will be released for consoles and PC early next month.

To get in the mood for the approaching release, the developers at Firaxis have prepared what is now the third prequel special, released under the name “Hell On Wheels” and revolves around the iconic Ghost Rider, which you use for battle in “Marvel’s Midnight Suns”. can recruit against evil.

The third prequel special, collaborating with Spanish artist Juan Sanoise, follows the story of auto mechanic Robbie Reyes, who was haunted by the spirit of vengeance, transforming himself into the Ghost Rider.

Put the queen of demons in her place

Two more prequel shorts will follow in the coming days. In Marvel’s Midnight Suns you take control of Hunter, the main character who is available in both male and female versions. Hunter is the son and daughter of the demon queen Lilith, whose armies threaten the human world.

“Now that the demon Lilith and her fearsome horde have joined forces with the dark armies of Hydra, it’s time to unleash the dark side of Marvel,” reads the official description. “Will Doctor Strange, Iron Man and Blade be able to forget their differences in the face of this apocalyptic threat?”

Marvel’s Midnight Suns will be released on December 2, 2022.

Apple plans to use US-made chips from 2024 - Bloomberg - Aroged

LEGO Promo: This intricate and best-known F1 set is on sale!

COD Modern Warfare 2 and Warzone 2: how to get free emblems and weapons with Twitch Drops