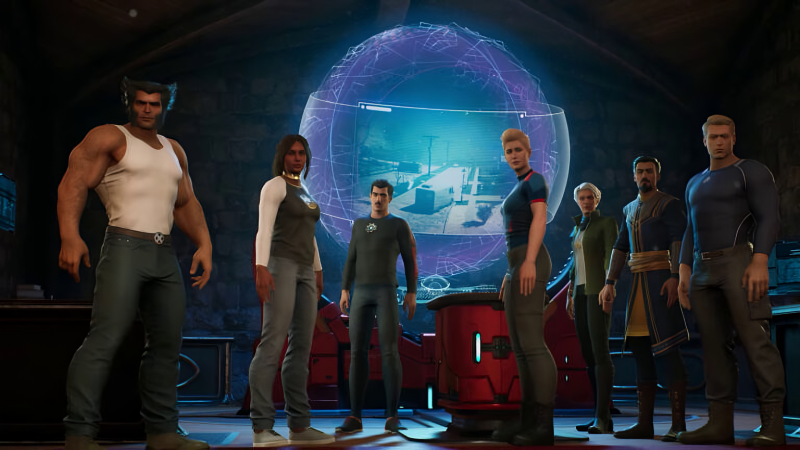 Publisher 2K and developer Firaxis have released a new trailer for Marvel’s Midnight Suns titled “Welcome to the Abbey”.

It’s funny, but during the gameplay demo (in the second video below), we also get an interesting look at Blade’s sentimental life.

Of course, we also see the Hunter, which is a completely custom hero that you can create as you see fit. Interestingly, we also see how they can be further customized over the course of the campaign. Only at the beginning of the game you can choose the type of body and the voice of the actor (male or female).

The video also features Charlie, the Huntsman’s hellhound, who can (of course) be petted. There is also a cat in the abbey.

At night, we will be able to explore the secrets of the abbey under the guidance of Agatha Harkness.

Marvel’s Midnight Suns will release for PlayStation 5, Xbox Series, and PC via Steam and the Epic Games Store on December 2, and later for PlayStation 4, Xbox One, and Switch.

COD Warzone 2.0 is already in first place on Twitch: surpassed GTA V and World of Warcraft

Frogwares is offering 55% off Sherlock Holmes: Chapter One, and raffling off 3 free keys - Aroged