Mercedes-Benz Group AG has been forced to apply huge discounts to electric vehicle models sold in China. For individual models, they amount to up to $33 thousand – this is due to growing competition from local automakers, which negatively affects Mercedes-Benz sales in this world’s largest market for electric vehicles.

As the manufacturer said on its website on Tuesday, the company is reducing prices for certain models of the EQ series, discounts come into effect from Wednesday. In addition, subsidies will be provided to those who have purchased cars recently. It is known that the EQE model now costs 478 thousand yuan ($67,675) in China – on Tuesday it cost another 528 thousand yuan ($74,625). The premium EQS model now costs 956,000 yuan (about $135,000) compared to 1.19 million yesterday (about $168,000) – the price has decreased by about $33,000.

According to Bloomberg sources, the German company is forced to make discounts as the latest sales results in China leave much to be desired. Some dealers have already run promotions in an attempt to revitalize sales of German auto products, according to some reports, deliveries of EQS models drop to 100 electric vehicles a month from time to time.

This is an all-electric version of the flagship Mercedes-Benz S-Class, using the most advanced technology. While the low roofline makes the car very aerodynamic, indirectly increasing the range of an EV, the design leaves little space in the rear seats – quite important in the Chinese premium car market, as wealthy buyers prefer to ride in the back seat, leaving the drivers in control.

Foreign brands, including older auto brands, are known to be losing ground in China to local automakers, whose products accounted for almost 80% of all electric vehicle sales in the first seven months of 2022, according to data from the China Passenger Car Association. 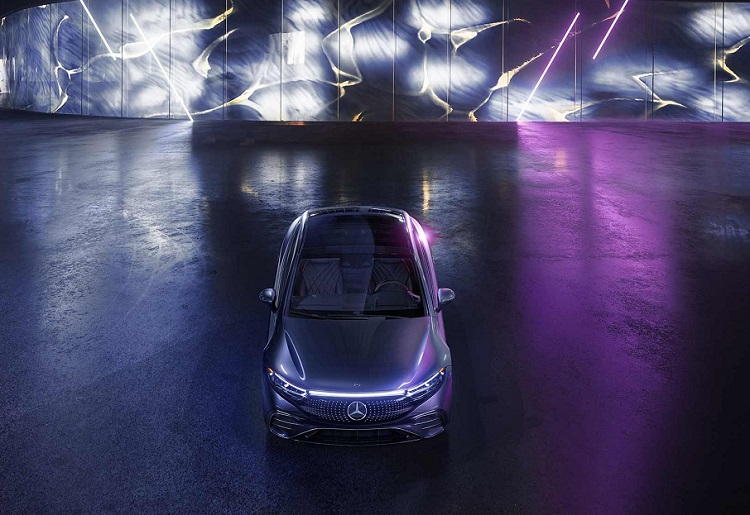 From January to July, Mercedes-Benz reportedly sold 8,800 electrified vehicles in the country, including the less expensive EQA, EQB and EQC models. At the same time, only the Chinese BYD, which specializes in mid-range electric vehicles, sold about 220,000 electric vehicles and hybrids in October alone.

Mercedes-Benz is not the only foreign company forced to respond to fierce competition from Chinese automakers. Elon Musk had to cut prices on his Tesla models in October.

According to a representative of the China Passenger Car Association, local automakers have already “built their muscles” and after closing the technological gap in the production of cars with new energy sources, they even have a clear advantage in both supply chains and sales to end customers.

Google Stadia refunds can be annoying for some gamers

The Tenants Review – A Good Alternative to The Sims

Samsung and TikTok, the new allies of online music