In June of this year, NASA reported that the James Webb Telescope collided with several micrometeorites between May 23 and 25. Although the space agency said it was prepared for this kind of incident, one of the micrometeorites caused more serious damage to the telescope’s mirror than was predicted by simulations of such situations. NASA engineers needed to make adjustments to compensate for damage to the mirror. 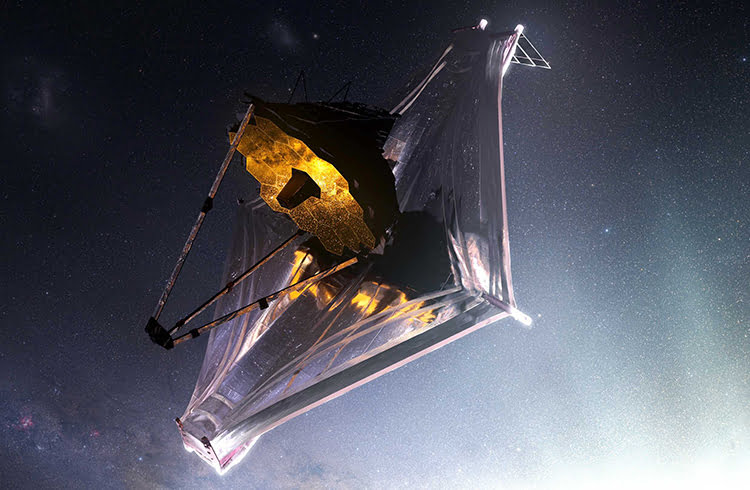 “To date, we have recorded 14 measurable micrometeorite impacts on the primary mirror. This is as expected, averaging one to two hits per month. The optical errors resulting from all but one of these collisions were well within the range of what we modeled in our calculations,” explains Mike Menzel, Lead Mission Systems Engineer for the James Webb Telescope at the Goddard Space Flight Center . The mirrors of the telescope were built in such a way as to withstand the micrometeorites that are inevitable in space. In May, the number of collisions turned out to be more than expected from the test results. After careful analysis, we concluded that this is a rare statistical event. The optical performance of the telescope remains twice as good as required.”

To avoid similar damage in the future, NASA has assembled a panel of optical instrument experts to develop a plan to protect the extremely valuable telescope. As a result of the study of the collisions that took place, the experts concluded that there was a rather rare coincidence of the size of the micrometeorite and its hit in a particularly sensitive place on the main mirror. 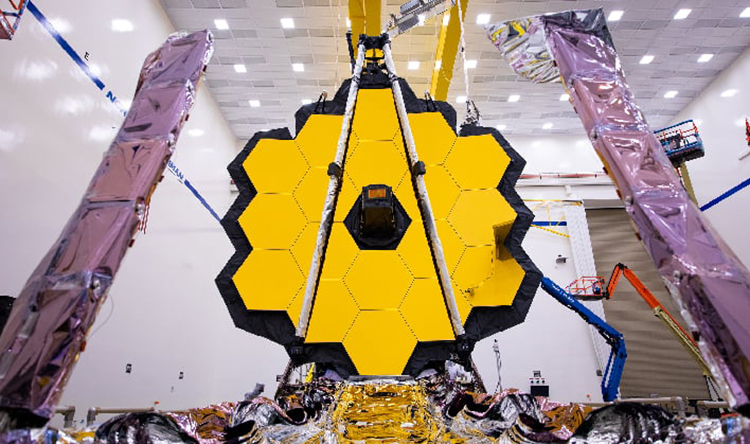 To minimize impacts of this magnitude, the team recommended that future observations be made in a direction away from the micrometeorite active zone, which would help avoid too sensitive direct impacts on the primary mirror. According to Lee Feinberg, manager of the optical elements of the telescope, by changing the direction of observations, the team hopes to extend the operation of the optics for decades: “This does not mean that certain parts of the sky will not be observed. It’s just that observing these areas will be safer for the telescope when it is in a different place in its orbit. On the scale of millions of light-years of space, it does not matter how many millions of kilometers farther or closer the telescope is from the object of observation.

The forthcoming changes will be implemented starting from the second year of scientific work of the James Webb telescope.

JOk3R, brother of CiccioGamer89, has been banned from Twitch and is no longer a partner

Impasto is free on Steam: Goya-inspired horror is now available on PC