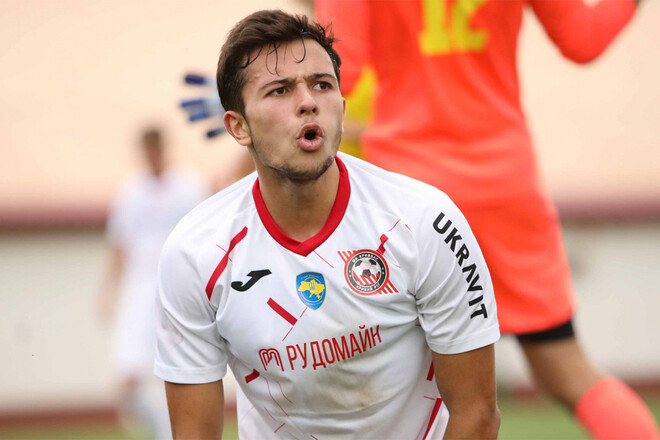 Midfielder of Kyiv “Dynamo” Nazar Voloshynwho now plays on loan for Kryvbas Kryvyi Rih, shared his thoughts after the match against Metalist Kharkiv in the 13th round of the Ukrainian Football Championship, in which he scored the only goal:

“I am very happy that I scored. I am happy that my goal helped the team win. The game was difficult for Kryvbas, especially in the first half. In the second, we managed to put the squeeze on the opponent and capitalize on our moment.

Why didn’t you manage to score in the first half? Somewhere out of luck. Besides, it was Metalist who had moments of initiative, although in general we controlled the ball more.

We are very pleased that we won the second victory in a row. Each success contributes to the improvement of the psychological state of the team. We dedicate this victory to our fans and the Armed Forces of Ukraine, defending Ukraine from the enemy. I am sure that in the future Kryvbas will only add and continue to win.”

It should be noted that the match of the 13th round of the UPL “Metalist” – “Kryvbas” ended with a minimal victory for the guests.

Atomic Heart: Four of the deadly robots featured in the new video

Oleksiy MYKHAILYCHENKO: “Composition of the NOC? This is out of bounds.”