Need for Speed ​​Unbound: song list with over 70 songs 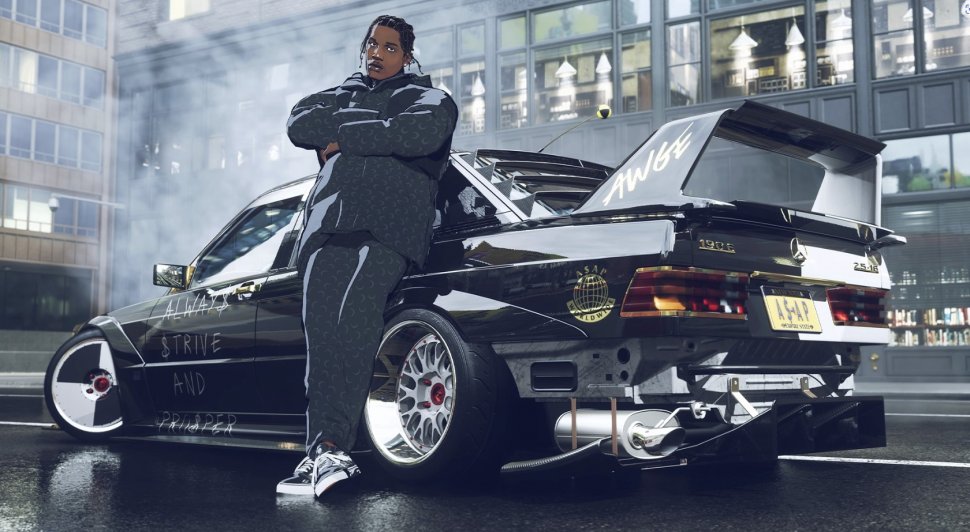 11/16/2022 at 08:02 by Claus Ludewig – Developer Criterion Games has announced the official soundtrack for the upcoming Need for Speed ​​Unbound. In total there are over 70 different licensed songs.

The British developer studio Criterion Games has been working on Need for Speed ​​Unbound since 2020. In the recent past, the employees around Matt Webster have received support from the development studio Codemasters Cheshire, which has so far taken care of arcade rally games like Dirt 5. Now the developers have announced the official song list. From December 2nd, everyone can listen to the soundtrack with over 70 songs via Spotify or Apple Music.

The world premiere of the song “Sh*ttin’ Me” by A$AP Rocky will be released at the same time as the new Need for Speed. In the arcade racing game, you will also be able to drive through the streets to the sounds of hip-hop artist Shirin David. If you want, you can also stick decals of the music artists on your car. The style should come into play even more through individual clothing for the avatar, whereby the comic figures can wear virtual clothing from Versace & Co., which is probably subject to a fee. Incidentally, the controversial anime effects can also be switched off, which can be seen when you activate the boost or perform jumps.

In takeover events, players can compete against the virtual likeness of A$AP Rocky and use precision driving for dominance in Lakeshore neighborhoods. Before each race you have to pay a participation fee, which you get back if you win the race. The more races you win, the higher the police wanted level. The new vehicle handling should come into its own in duels with law enforcement officers in particular. Each of the 140+ cars included has its own driving strengths and weaknesses. In NFS Unbound there is a single player campaign that is played offline and an online multiplayer mode. NFS: Unbound will be available on December 2nd for PC on Steam, Origin, the Epic Games Store, and for Playstation 5 and Xbox Series X|S on Amazon.

07:40
Need for Speed: Unbound: The new look fits the style of the series | OPINION

The upcoming Need for Speed ​​Unbound will feature over 70 songs. The song “”Sh*ttin’ Me” by A$AP Rocky, which will be released at the same time as the new Need for Speed, is celebrating its world premiere. If you want, you can also stick decals of the music artists on your car take on the virtual image of A$AP Rocky. NFS: Unbound will be released on December 2nd for PC, Playstation 5 and Xbox Series X|S.

First step for the Moon mission from NASA! Artemis I flight performed

Cristiano RONALDO: "The next generation of talent will show itself at the 2022 World Cup"

Alien eclipse: Juno captured the shadow of Ganymede on the clouds of Jupiter

WB Games Hires For Its Next AAA Game: It May Have Multiplayer Components