OnePlus 9 then OnePlus 8: the update to OxygenOS 13 (Android 13) presses the accelerator

The update to OxygenOS 13 (Android 13) in stable version is already confirmed on the OnePlus 9 and 9 Pro and is starting to appear on the OnePlus 8, 8 Pro and 8T. 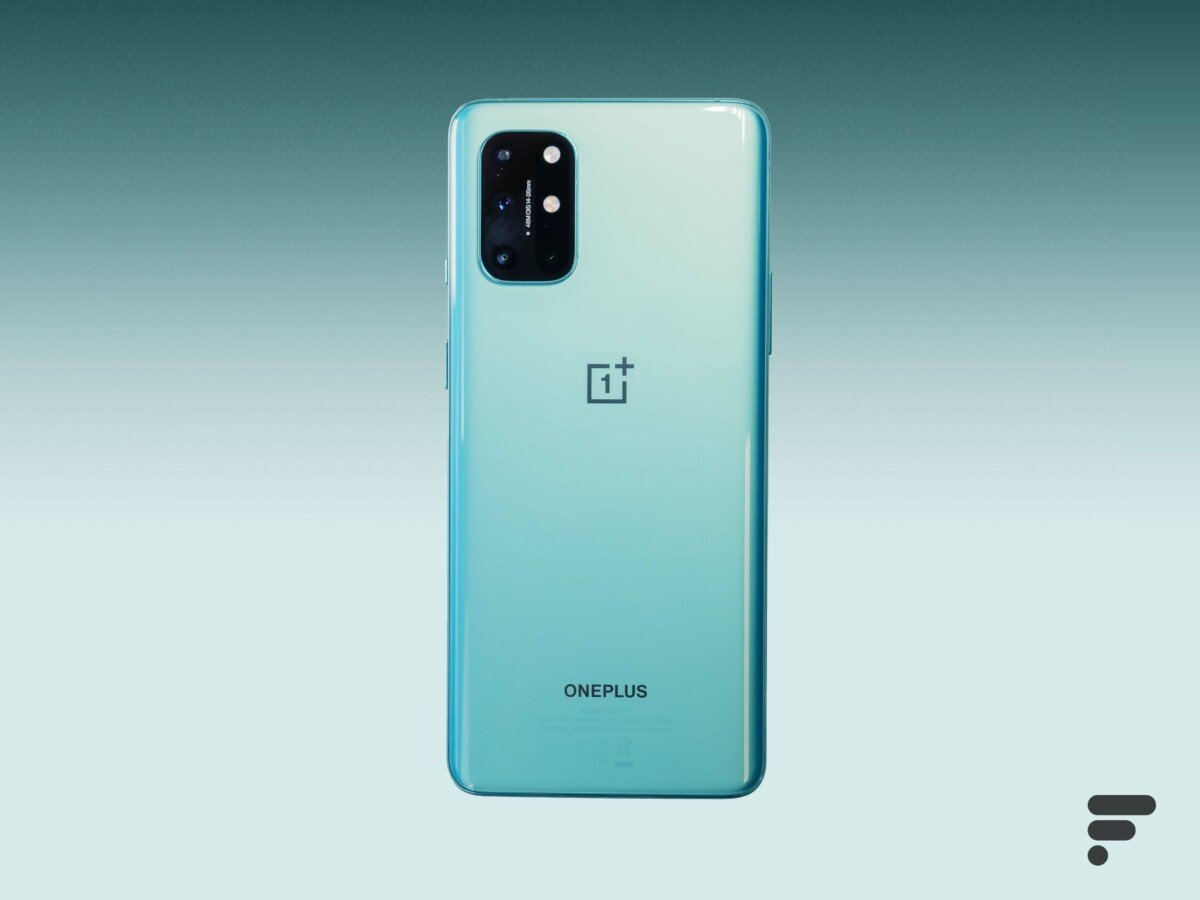 Since Android 13 was officially released, manufacturers must deploy the new version of the OS on their compatible smartphones. Thus, we can witness a great effort of responsiveness from OnePlus, which hastened to update its OnePlus 10 Pro with OxygenOS 13. Then the brand published its deployment schedule and it is not falling behind for the moment.

The OnePlus 10 Pro is therefore not the only one to benefit from the stable version of the OxygenOS 13 interface (Android 13). A few days ago, an official press release indicated that two other smartphones had also received the update:

But it doesn’t stop there. In the process, as reported by XDA Developers, users are also receiving Android 13 and OxygenOS 13 in stable version on the OnePlus 8, OnePlus 8 Pro and OnePlus 8T. Some of the people involved weren’t even enrolled in the beta program, though. For these devices, there has been no official announcement yet. The deployment is therefore probably only in its infancy, but it is on the right track. In the process, we imagine that the turn of the OnePlus 10T will come.

OnePlus is therefore progressing at a good pace and has nothing to be ashamed of in the face of Samsung, which is also seriously active on its side with One UI 5. It will be recalled, however, that OxygenOS has come much closer to ColorOS, the interface of Oppo, the cousin brand belonging to the same group. Some predict, in the long term, a disappearance of OxygenOS, but this interface continues to exist despite a certain distance from the software experience of the beginnings.

Nintendo Switch promo: 50% off the console’s most important accessory!

PS5 and Xbox Series X, the future according to Digital Foundry: 30fps will be inevitable