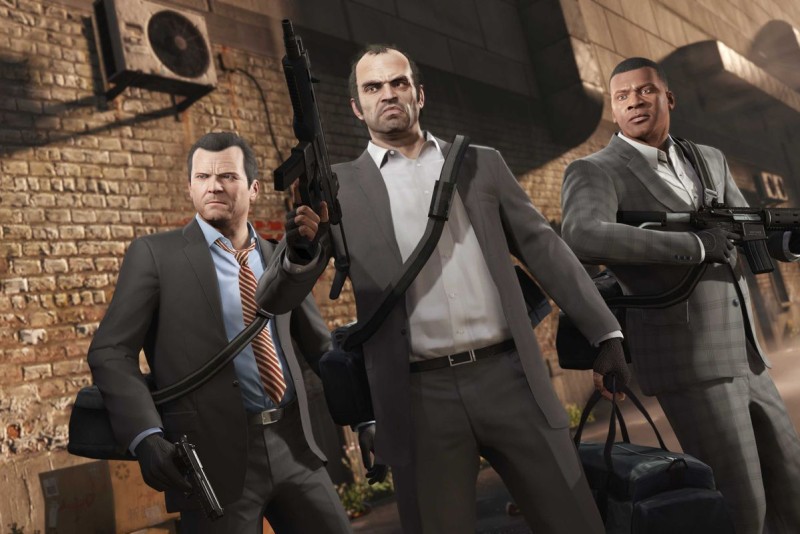 Apparently, part of the Grand Theft Auto 5 source code has been leaked online. The source code contains script functions. In addition, according to reports, the leak contains cut content from GTA Online, developer notes and parts of anti-cheat.

As we reported in September 2022, a hacker managed to get the Grand Theft Auto 6 source code (as well as internal gameplay videos from it). And during this attack, the hacker was also able to get hold of the GTA 5 source code. At least that’s how it’s supposed to be.

Anyway, what’s interesting is that you can download this partial source from here.

The Witcher 3: Wild Hunt on PS5 and XSX|S could look even better? The first comparison is reassuring.